HOYA to come back in March as solo artist

Singer and actor Hoya, who left INFINITE last year, will be coming back as a solo artist for the first time since his debut. 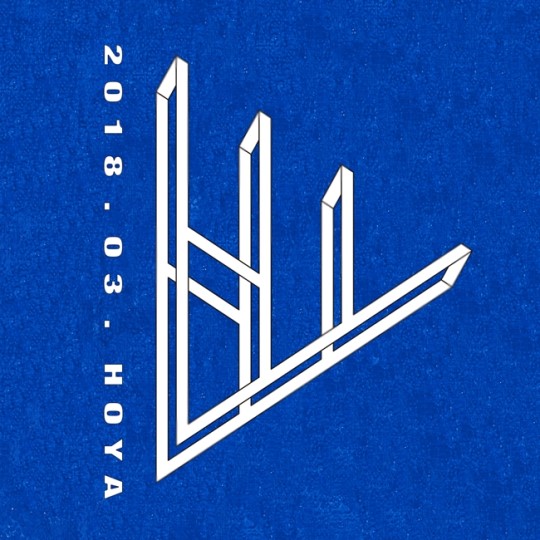 On February 28, Glorious Entertainment revealed a teaser image signaling Hoya's solo comeback in March. Hoya will be releasing his first mini-album in March. Being his first solo album, it will feature Hoya's unique musical colors and performance.