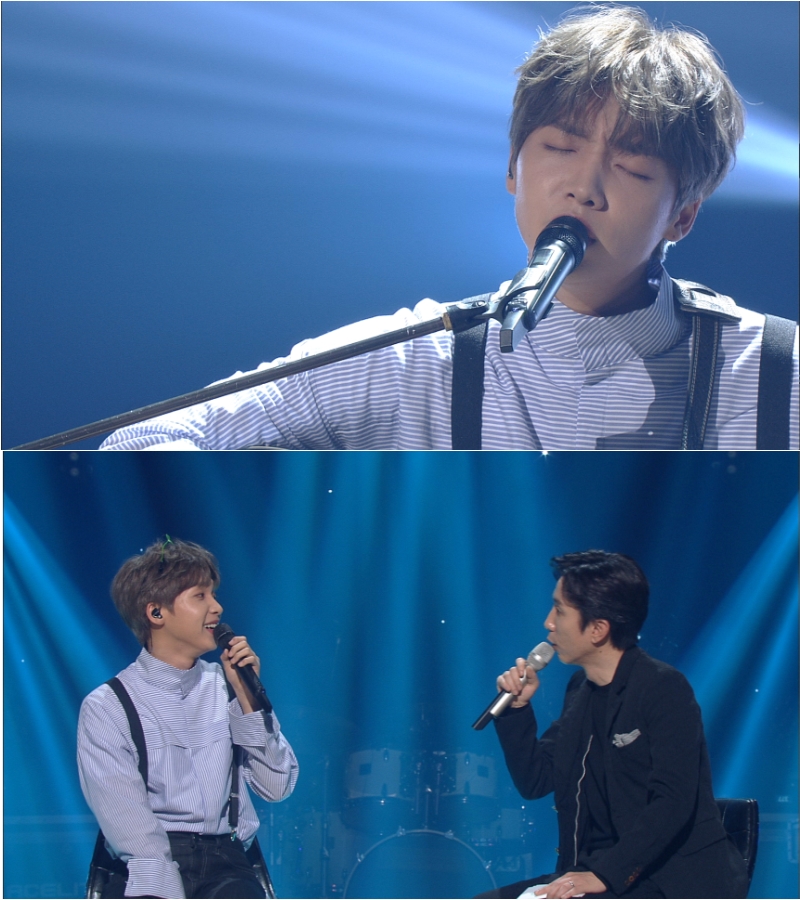 Young singer-songwriter Jeong Sewoon makes his first appearance on 'Yu Huiyeol's Sketchbook.' MC Yu Huiyeol and Jeong Sewoon met for the first time 4 years ago as a judge and contestant in 'K-Pop Star 3.' They share their memories from the show and how they feel to be reunited.

Jeong Sewoon has returned with a new album, and he says that he was born again as a dance singer. He claims that he is a better dancer than K. will, who is his senior in the agency. As befits his nickname 'dance vending machine,' he shows a seductive dance on the spot and surprises the audience. After watching him, Yu Huiyeol says, "After 3 years, you'll be kicking your blanket out of shame."

When asked what his dream is, Jeong Sewoon answers, "Becoming like Yu Huiyeol." What could he mean by that?

On the stage, Jeong Sewoon performs 'The Covered Up Road,' a song from 1986, and 'BABY IT'S U,' the title track of his new mini-album. 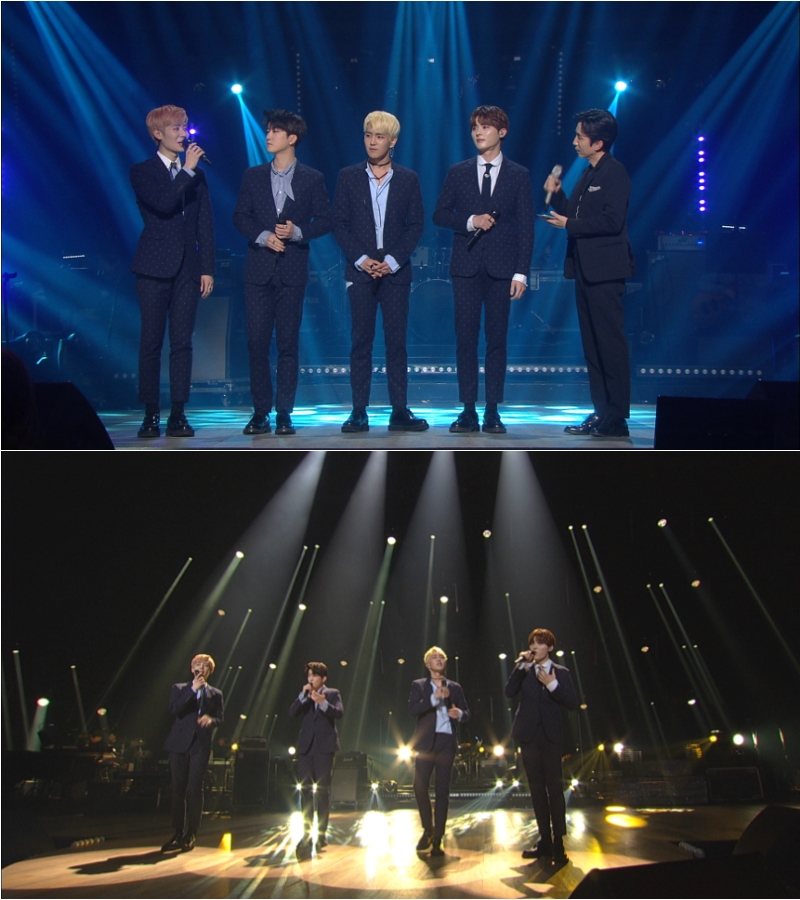 Meanwhile, a 4-member vocal group 'VOISPER' also makes their first appearance on the show. The group consists of 4 friends of the same age, and they create beautiful harmony with sweet and mellow voices. They perform 'Summer Cold' and cover of Ed Sheeran's 'Thinking Out Loud.'