Guckkasten's vocalist Ha Hyun Woo and KARA's Youngji admitted to being in a relationship.

According to their agencies, they met at their friends' gathering and developed into lovers recently. 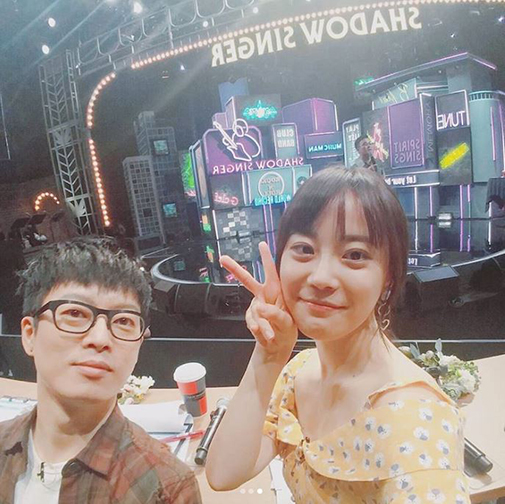 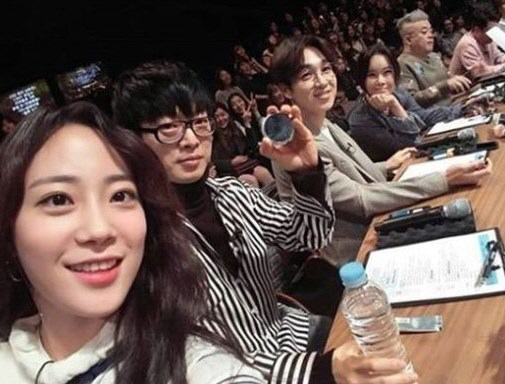 Last year, Ha Hyun Woo and Youngji appeared in the program 'Shadow Singer' together. Youngji had posted many photos and videos taken with Ha Hyun Woo on her Instagram.

Youngji debuted as a new member of KARA in 2014. She made her debut as a solo artist last year with 'Memory Clock.'

Ha Hyun Woo debuted in 2008 as member of rock band Gukkasten. He performed at the opening ceremony of 2018 PyeongChang Winter Olympics.