BIGBANG's Daesung to enlist on March 13 as active duty soldier.

On March 5, YG Entertainment announced that Daesung will enlist in the military on March 13. Taeyang's enlistment date is March 12. 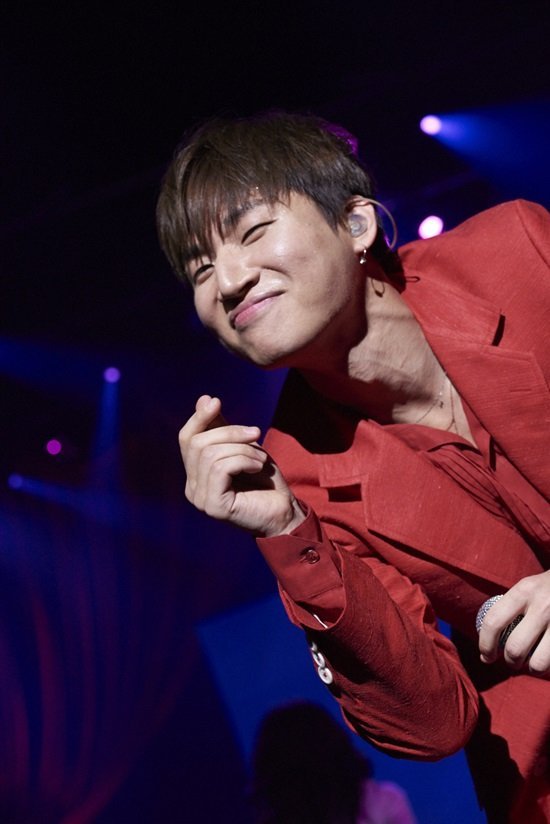 Daesung, who wished to serve at a similar period with the members, volunteered for military service last year. Daesung and Taeyang will be following G-Dragon who enlisted on February 27.

Daesung successfully wrapped up his solo activities by releasing a solo album in Japan and completing a hall tour in 18 cities.

According to YG, although Seungri also wished to enlist around the same time, he has to participate in promoting the movie 'LOVE ONLY,' which was released on March 2 in China. After releasing his solo album, he plans to volunteer for military service as an active duty soldier as well.