Are you excited to see Park Hana in her new daily drama “Mysterious Personal Shopper”?

Are you excited to see Park Hana in her new daily drama “Mysterious Personal Shopper”? 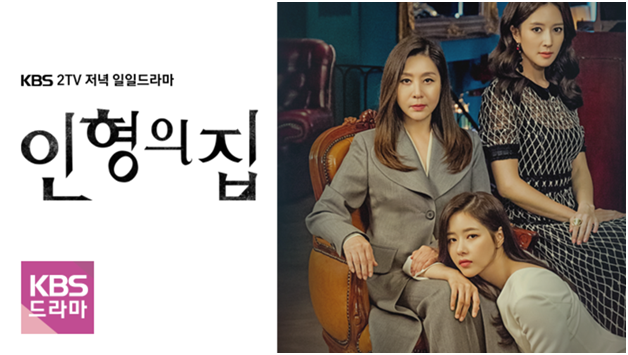 What attracted me the most is that Park Hana plays Hong Seyeon, who works as a personal shopper. She is outgoing and a positive person, but she is betrayed by people whom she loved. She begins to take revenge on those who betrayed her. It’s like Hana’s very first leading role and she’s going to pull off both protagonist and villain. I really look forward to the storyline so that I have searched for any previews or spoilers of this upcoming drama. 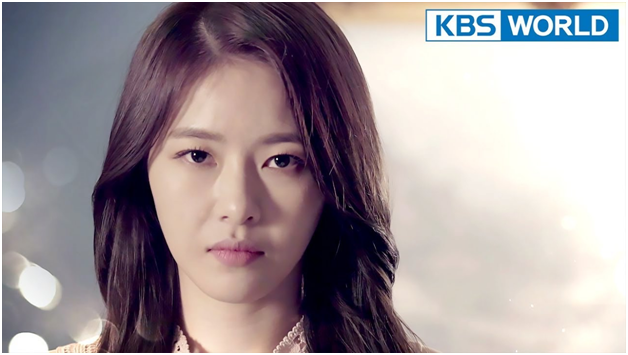 As far as what I found, “Mysterious Personal Shopper” centers around the love, friendship and betrayal between two women: Hong Seyeon (Park Hana) and Eun Kyunghye (Wang Bitna). About Eun Kyunghye by Wang Bitna, she is the only child of a CEO. Her life looks perfect, but she has a fear that she will get abandoned. Because of her fear, she has an impulse control disorder and gets compulsive. The encounter between Seyeon and Kyunghye takes place when shopping addict Kyunghye was storming over the luxury goods store where Seyeon is working at as a personal shopper. 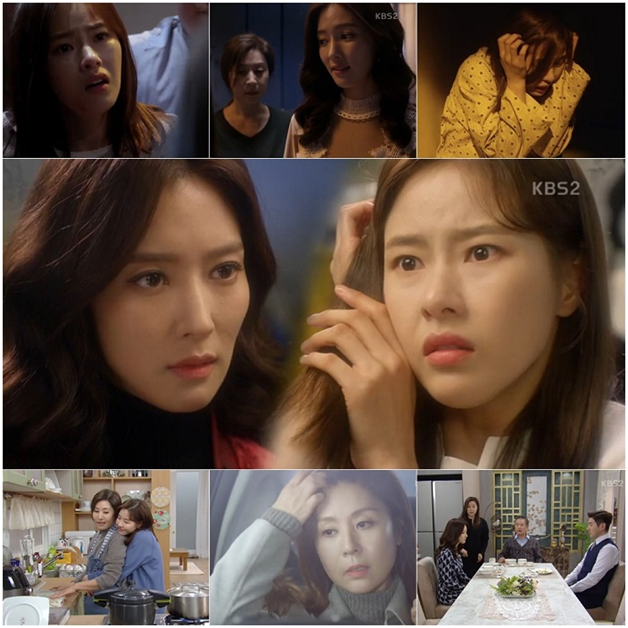 The story becomes more twisted when there is Seyeon’s mother. This tender-hearted woman, on the outside, is the person who has deep affection for her family with actions rather than with words. She is the backbone of the family. However, her family, who trust and follow her unconditionally, could never imagine that she is leading a double life with a shocking secret.

Hmm… I wonder what secret that can be? Though I have kept watching the two teasers on KBS World Channel, they just drive me more curious. I can’t wait till the premiere of this drama on March 05 (It means today!) to find out about it.

If you ever loved Hana’s acting in Girl’s Generation 1979, join me in this ride with Mysterious Personal Shopper!

Two heavyweight "bad girls" going toe to toe for 100 episodes! Fasten your seat belts. It's going to be a bumpy ride...