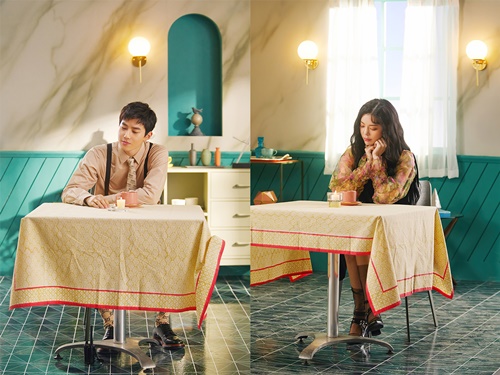 The two songs are about love and relationship. Suho and Jang Jane wrote the lyrics for both songs, which are connected to each other.