Ji Suho and Lee Kang get in a fist fight? [Radio Romance]

On tonight's episode of 'Radio Romance,' Ji Suho and Lee Kang will be having a free-for-all. 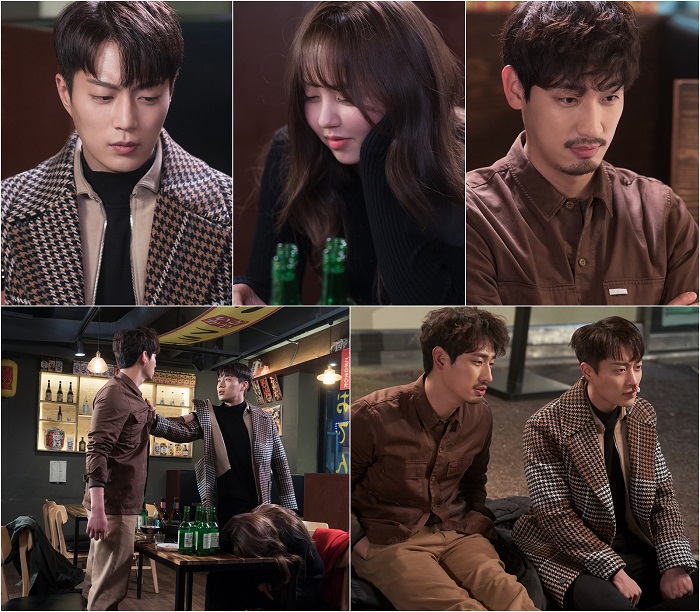 Since the beginning, these two guys have been at odds over the live broadcast of the program. One thing they have in common is that they both have feelings for Song Geurim. It seems that they have a conflict of interest in everything from work to love. Tonight, a midnight duel will take place between them.

Ji Suho and Lee Kang have been quarreling as rivals in a love triangle. But as a DJ and PD, they acknowledge each other and seemed to have grown closer, until they faced another crisis at the end of the last episode. Suho's stepmother, Nam Juha, spread a rumor that Suho is stepping down from the radio show, which led to misunderstandings.

In the still shots from the upcoming episode, the three members of the radio are sitting around each other and drinking. In particular, the two guys are looking at Geurim, who is drunk, with tender and worried glance. But the heartwarming moment doesn't last long. In another scene, Suho and Kang are grabbing each other by the collar while Geurim is asleep. 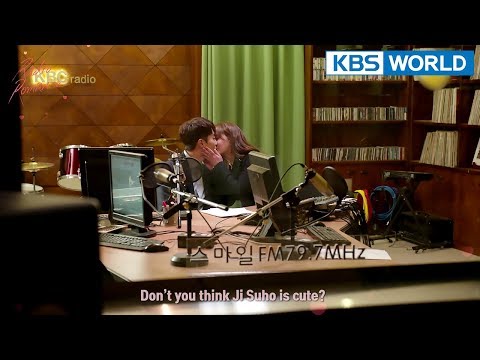