On March 7, the music video of 'Airplane' in J-HOPE's mixtape 'Hope World' was revealed on the official YouTube channel. 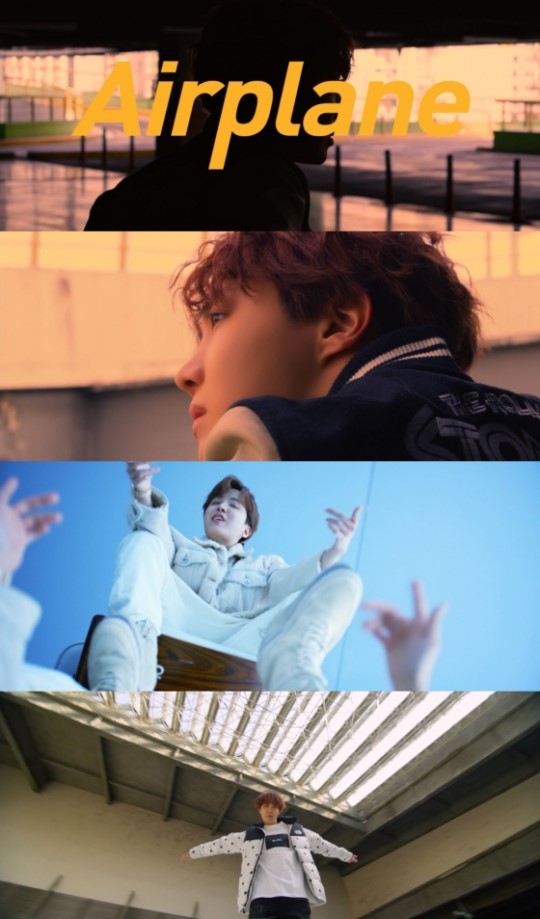 In 'Airplane,' J-HOPE raps about his thoughts and feelings on the plane as he went on world tours. He wrote about his childhood dream of getting on a plane and how he has achieved that dream in the present.

The MV shows the meaning of the lyrics through J-HOPE's performance that is full of swagger.

On March 2, J-HOPE released his first mixtape 'Hope World,' which consists of 7 tracks, along with the music video for the title track 'Daydream'.

Check out the music video below: 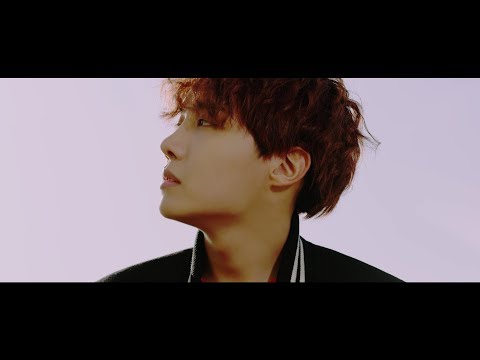