APINK to come back with special fan song in April!

APINK will make a comeback in April with a special single. 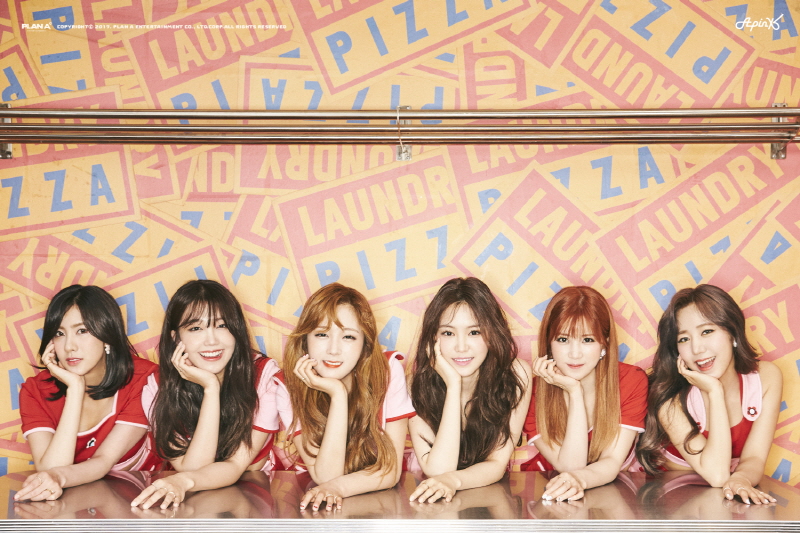 On March 8, Plan A Entertainment announced, "APINK will release a new song in April. Since it has been 7 years since their debut, the new song is meaningful to APINK and the fans. The song will be like a gift [for the fans]."

On March 3 during a live stream, APINK's leader Chorong said, "We plan on bringing you a fan song, and we're thinking about how we can prepare a fun fan meeting."