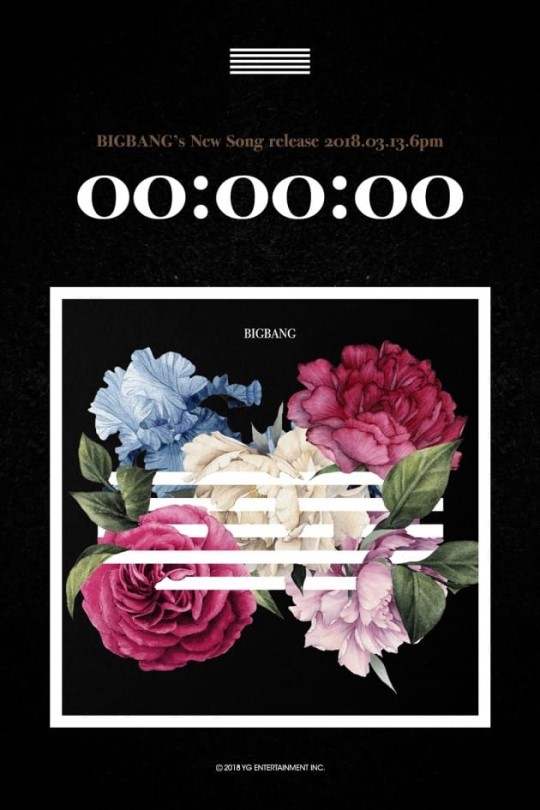 'Flower Road' is BIGBANG's new song performed by all 5 members of the group, and it captures how the members truly feel as they have a long hiatus ahead of them. The lyrics were written by G-Dragon and T.O.P.

Following the oldest member T.O.P who is serving as public service worker, G-Dragon enlisted in the military on February 27 and Taeyang on March 12. On March 13, Daesung will enlist as well. The youngest member Seungri is preparing his solo album, which will be released this year.