VIXX to come back in April

On March 12, Jellyfish Entertainment announced that VIXX plans to release a new album in April. The date and details of the album are not concrete yet. 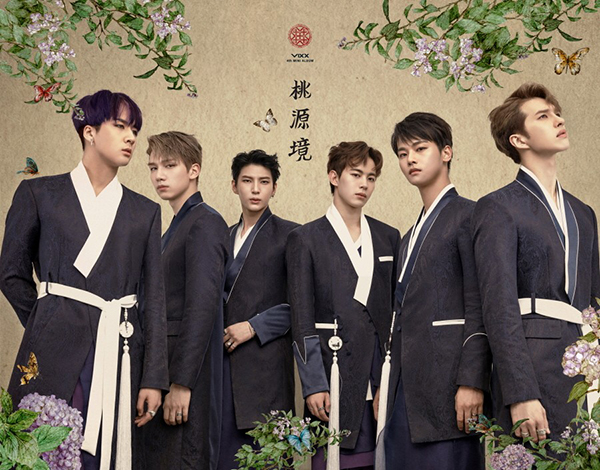 VIXX will be making a comeback for the first time in 11 months since they released 'Shangri-La' in May 2017. VIXX has established itself as a 'concept idol' by experimenting with unique concepts with each album.