Mystery, Action, and Adventure on the return of Queen of Mystery Season 2

After its original debut in 2017, 'Queen of Mystery' returns in February 2018 for the second season promising more action and mysterious cases. 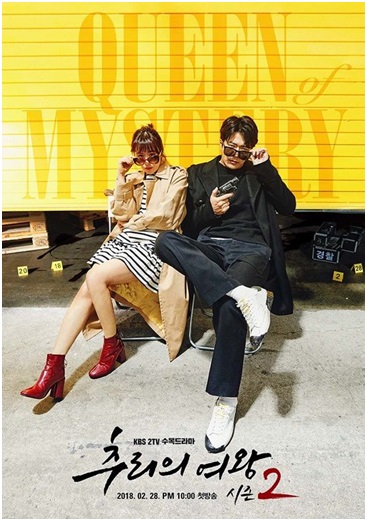 Telling the story of Yu Seolok, a woman who has always wanted to become a police officer, the drama begins when she meets the detective Ha Wanseung who gives her an opportunity to realize her dream and work with him on mysterious cases.

The series has great moments of action, entertaining the viewer and making them engage in the series. It also has relaxed moments between the protagonists creating a great atmosphere between them.

This becomes more present in the second season in which cases are very well planned and increasingly engaging.

If you enjoy the American CSI series I'm sure you'll like the new episodes of 'Queen of Mystery 2'! Be sure to check out KBS World Youtube Channel with new episodes every Thu-Fri 21:50 (Korean time). 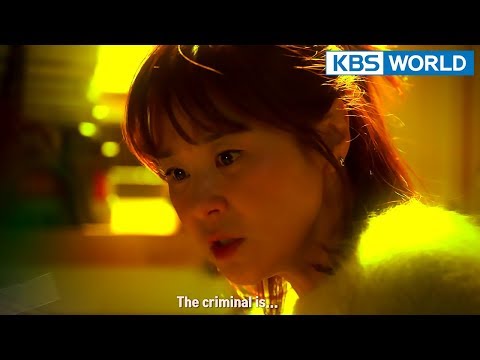