Jung Joon Young, "Will you be my fiancée?" 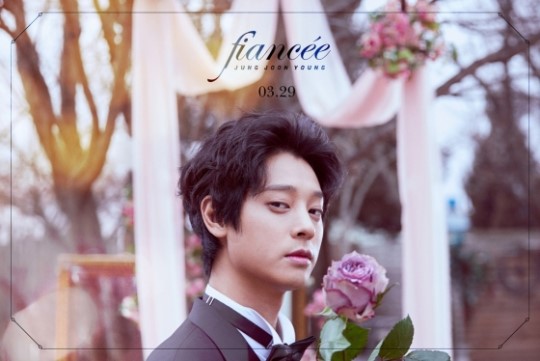 Jung Joon Young will come back with new song 'Fiancée' on March 29.

On March 14, Jung Joon Young's agency revealed the concept image of his new solo single 'Fiancée.' In the image, Jung Joon Young is wearing a tuxedo and holding a flower.

'Fiancée' is his first solo song in a year and 1 month since he released his first full-length album 'The First Person' in February 2017. The song promises a bright future to his loved one.

Jung Joon Young participated in writing and composing the song, and rapper Microdot is featured in the song.