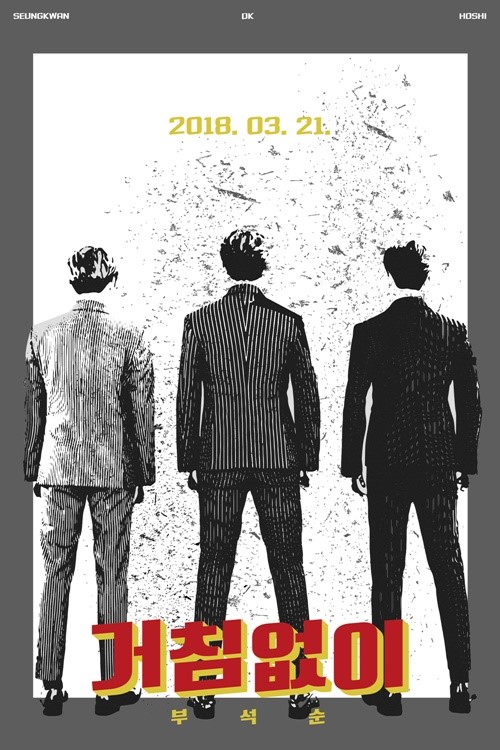 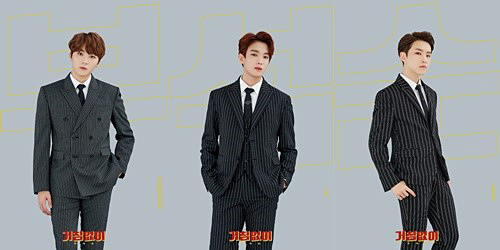 In February, BooSeokSoon performed 'Without Hesitation' for the first time during SEVENTEEN's second fan meeting 'SEVENTEEN in CARAT LAND,' and since then the fans had been requesting the official release of the song.

'Without Hesitation' will be released on March 21.