The theme of tonight's episode is "finding the hidden gems" in the music industry. 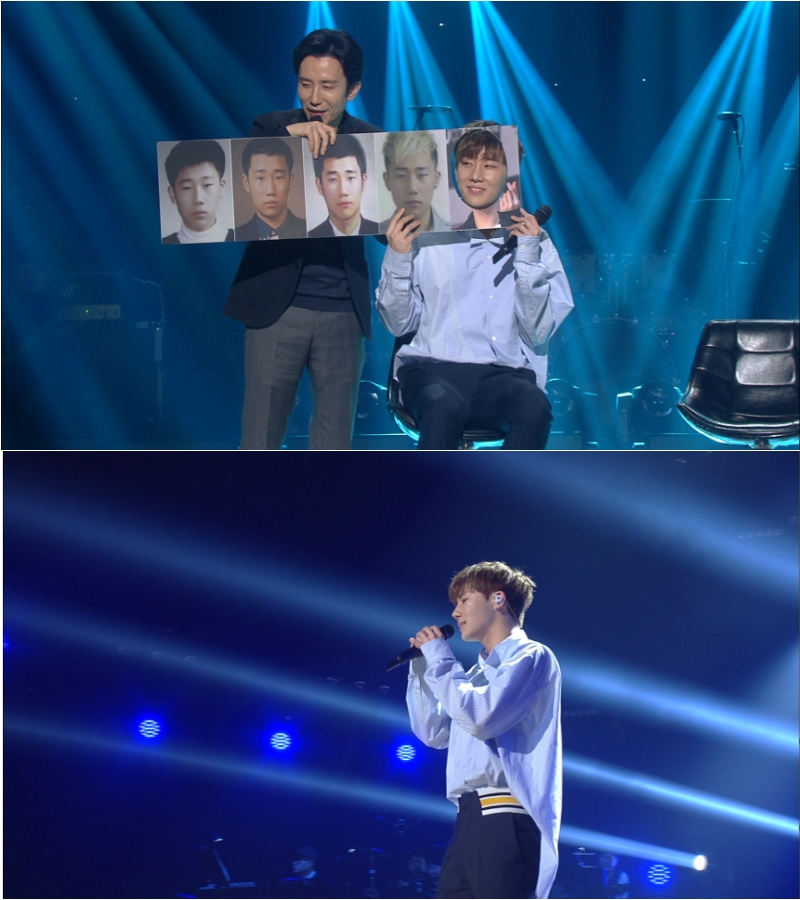 The first artist to come up on stage is INFINITE's Kim Sung Kyu, who has come back as a solo. He sings Deulgukhwa's 'Please'.

Sung Kyu, who's become 30 years old in Korean age this year, names the most noticeable change in his body as "stamina" and makes a sad confession that he sweats a lot more nowadays. Meanwhile, the staff prepared Sung Kyu's yearbook photos from elementary, middle and high school as a surprise gift. Despite the time that has passed, his face is unchanged!

Sung Kyu recently released his first full-length solo album, which was produced by Nell's Kim Jongwan, who is known to be Sung Kyu's idol and role model. Sung Kyu shares the behind stories of recording with Kim Jongwan and also gives heartfelt advice to the singer wannabes. 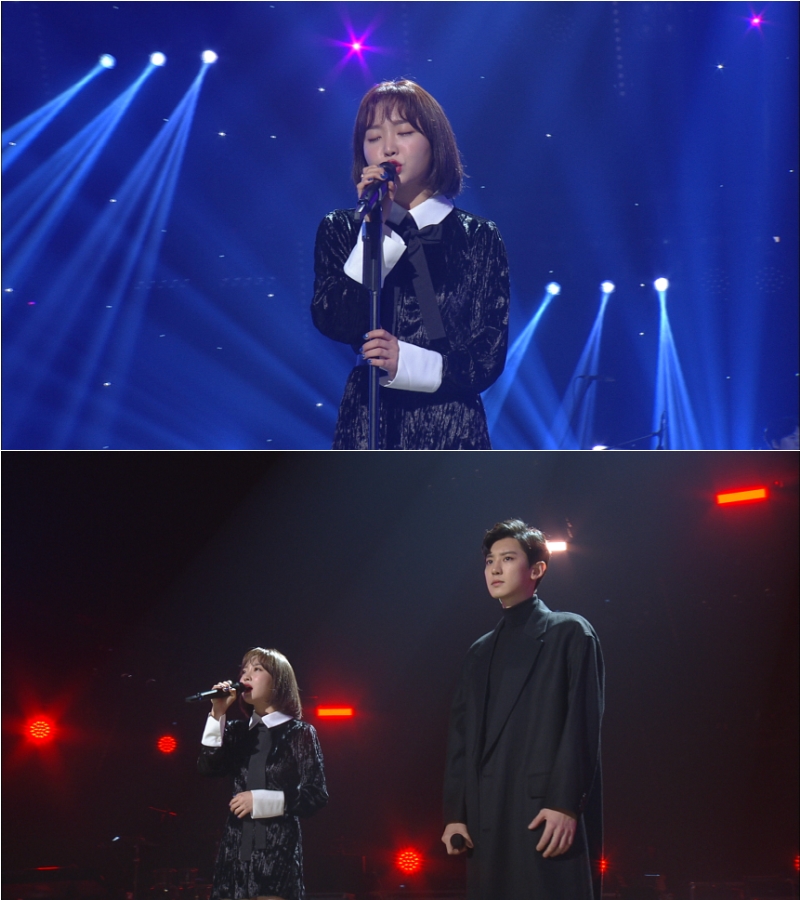 Another artist who pays a visit to 'Sketchbook' is Punch, the queen of OSTs. It's her debut on public television! Meanwhile, EXO's Chanyeol, who collaborated with Punch on the OST for drama 'Guardian: The Lonely and Great God' (Goblin), comes to support Punch. Together they perform 'Stay With Me' for the first time!