JBJ to disband on April 30 after 7 months of promotion

On March 14, CJ E&M and LOEN Entertainment announced, "As JBJ's management contract expires on April 30, the group will terminate its activities." 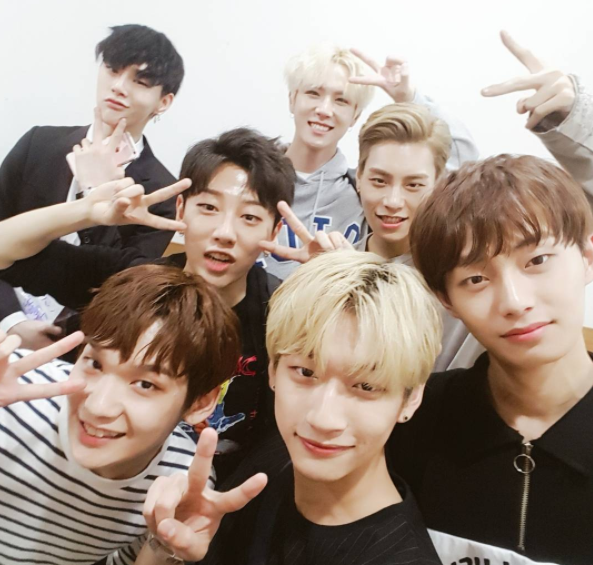 JBJ consists of Taehyun, Kenta, Sanggyun, Longguo, Hyunbin, and Donghan, who had participated in 'Produce 101 Season 2' last year. It was previously an imaginary group formed by fans until they made a debut on October 18, 2017.

There had been talks of extending their contract, and even the members said once in public, "We all want it to happen. We hope to extend the contract." But the wish did not come true.

JBJ's members and their agencies have been discussing the group's future plans, and they concluded that the individual member's dream and future are important as well. As a result, the group will disband on April 30.