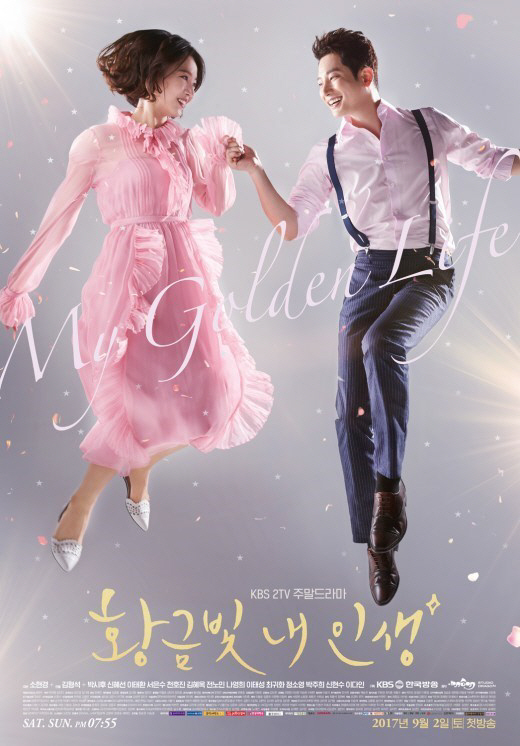 Shin Hae Sun, who played Seo Jian, said, "Thank you for loving us. I admire the directors and staff. You did great work."

Park Si Hoo, who played Choi Dogyeong, said, "An actor has to be very lucky to star in a drama that exceeds 40 viewer rating. I was so happy during the 8 months. I was able to improve as an actor through this drama. It will be unforgettable."

Seo Eunsu, who played Seo Jisu, said, "I'm sad that the drama is over, and it hasn't hit me yet. I'd like to thank the fans for loving and cheering Jisu. I will return to you with an even better role, so please look forward to it."

Lee Taehwan, who played Seo Uhyeok, said, "It feels like the first shooting took place yesterday. The fact that this drama is over hasn't really hit me yet, but I think I have to let go of my friend Seo Uhyeok. I will work hard to return with a new character. I ask for your love and support."

Shin Hyun Soo, who played Seo Jiho, said, "Having to say good-bye to my family whom I got to love for the past year doesn't feel real, which makes me even sadder. My daily life was getting used to Jiho, so I feel sad and sorry. I was happy to receive so much love through 'My Golden Life,' and I'm sad to have to part from the viewers. Jiho will probably keep running the bakery and succeed, I think."

Choi Guyhwa, who played Kang Namgu, said, "I'm so sad. It was my first romance, and although there were difficulties, it's been a happy and joyful time. I'm thankful to the director and writer and all the staff, and especially to the viewers who gave love, attention and support to Kang Namgu.

Kim Sakwun, who played Kim Gijae, said, "It seems not long ago that we began shooting outdoors in the scorching heat of the summer, but we went through the cold winter and now the drama has come to an end facing the spring. Just like the drama's title, I hope all the viewers will face a golden days in their future."

The last two episodes of 'My Golden Life' will air this weekend on March 17 and 18 on KBS World.