Return of the kings: TVXQ to release 8th album on March 28! 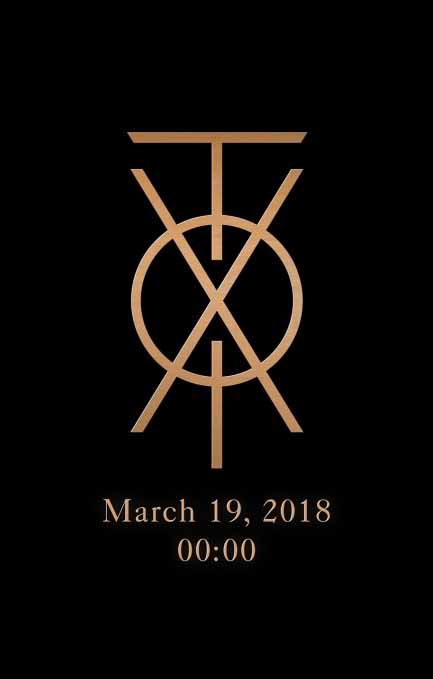 SM Entertainment announced that TVXQ will come back with their 8th full-length album on March 28. It will be their first album in two years and 8 months since 'RISE AS GOD' was released in 2015.

TVXQ held a successful tour in Seoul, Tokyo and Hong Kong immediately after the members were discharged from the military.

On March 16, TVXQ revealed a new logo image on the official homepage hinting their comeback.

Meanwhile, TVXQ's 8th full-length album will be released on March 28.