According to SJ Label, prior to releasing the 8th full-length repackage album 'REPLAY' on April 12, Super Junior will release a new song 'Super Duper' on March 23 through SM 'STATION' season 2 as the 50th artist. 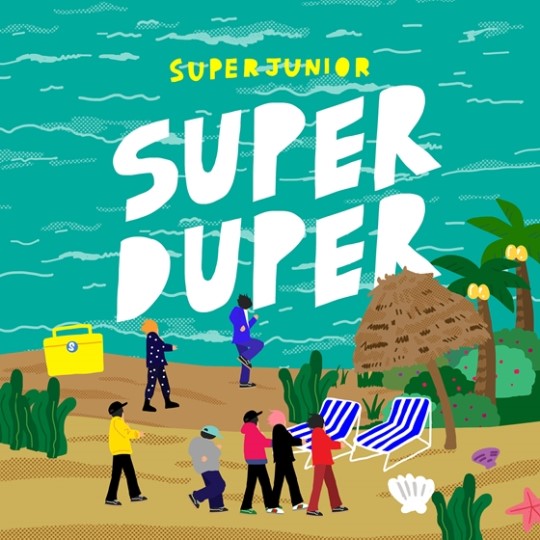 'Super Duper' was first unveiled at the 'SUPER JUNIOR WORLD TOUR SUPER SHOW7' that was held from December 15 to 17 last year. It was loved for its addictive hook and fun rhythm.

Leader Lee Teuk participated in writing and composing 'Super Duper,' which will be included in the new album.

Super Junior's repackage album 'REPLAY' will be released on April 12.