New music-entertainment program 'Hyena On The Keyboard,' in which Korea's top musicians will compete to survive on the real-time music charts, announced the first collaboration lineup! 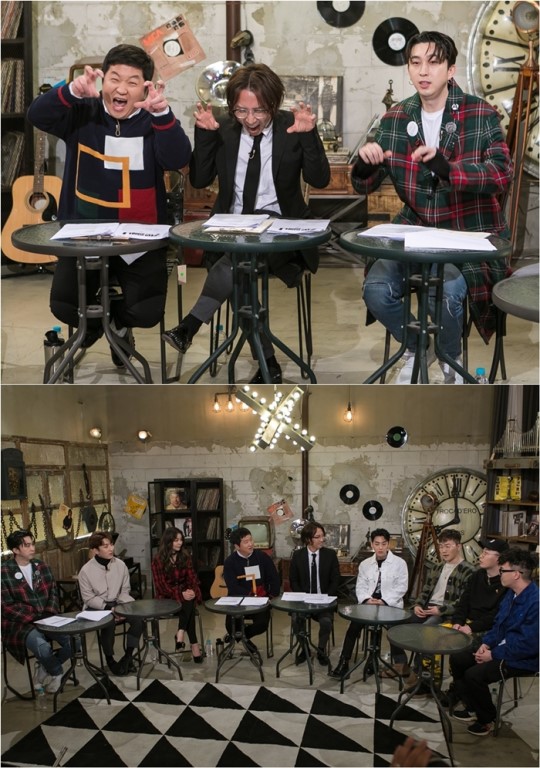 Beat maker and rapper GRAY will collaborate with 3-member hip-hop group Rhythm Power. We can already imagine their song to be a groovy and fun track. 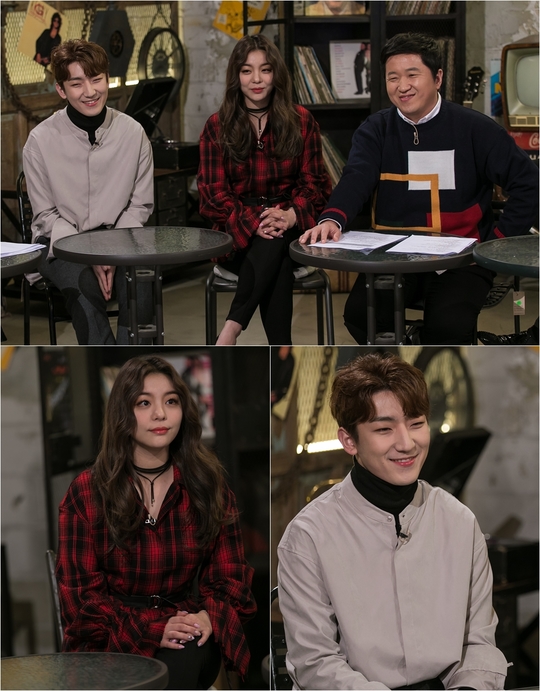 Queen of OST Ailee and MeloMance's Jeong Donghwan will form a team against them.

Jeong Donghwan is in charge of composing, arranging and playing the piano in the 2-member indie band MeloMance.

'Hyena On The Keyboard' starring Ailee & MeloMance and GRAY & Rhythm Power will premiere on March 21 on KBS World.

[Hyena On The Keyboard]