Photos of Taeyang in the military have surfaced online. 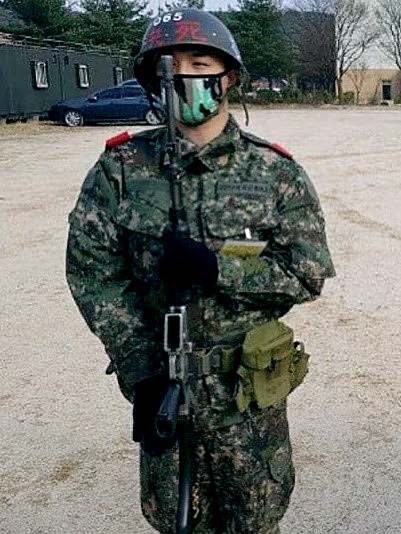 In one photo, Taeyang is standing while wearing a mask and holding a rifle. 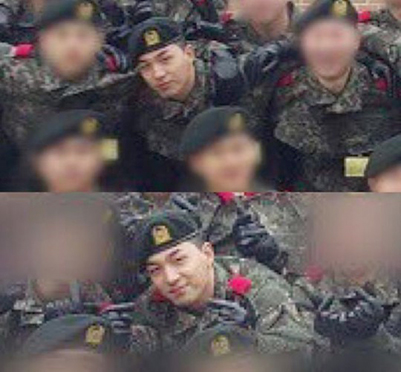 In another photo, Taeyang is posing among his fellow soldiers. It looks like he has adapted well to the military life.

Taeyang entered the recruit training center of 6th army division in Cheorwon, Gangwon-do on March 12. He gave a big bow to the crowd of Korean and international fans who had come to see him off.

Before enlisting in the military, Taeyang got married to actress Min Hyorin.

BIGBANG's most recent track 'Flower Road,' which was released on March 13, is currently sweeping the real-time charts.