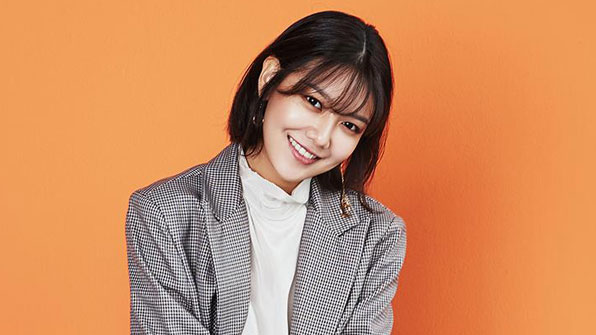 On March 22, Sooyoung's agency Eco Global Group stated that Sooyoung has been cast as the female lead role in Korea-Japan collaboration movie 'Memory of a Dead-End Alley.'

'Memory of a Dead-End Alley,' based on Yoshimoto Banana's novel, is an emotional romance where the heartbroken main character heals her emotions in an unfamiliar city.

Sooyoung will play the main character Yumi, who spends time in a city in Japan after the love of her life breaks up with her, and looks back on life and love.

The movie will be filmed in Japan.