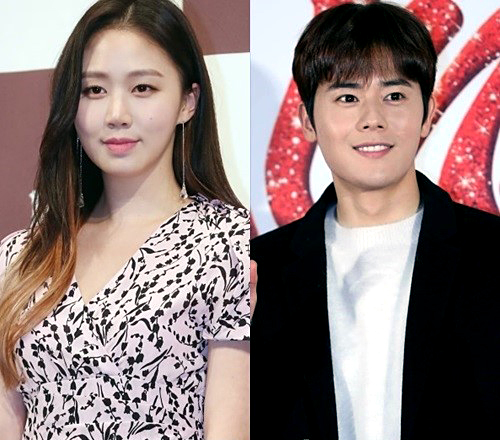 On March 22, a media outlet reported that Kim Dong Jun from ZE:A and actress Go Sung Hee have been dating since the beginning of the year. They met on variety show 'Master Key,' which aired in December of last year, where they formed the only co-ed team and showed a romantic chemistry.

However, Kim Dong Jun's agency stated that their dating rumor is not true and that they are just close friends.

Kim Dong Jun debuted in 2010 as a member of ZE:A. Go Sung Hee debuted through the movie 'An Ethics Lesson' and starred in dramas like 'Miss Korea' and 'Mother.'