On March 26, JYP revealed the teaser image for TWICE's upcoming 5th mini-album 'What is Love?'. 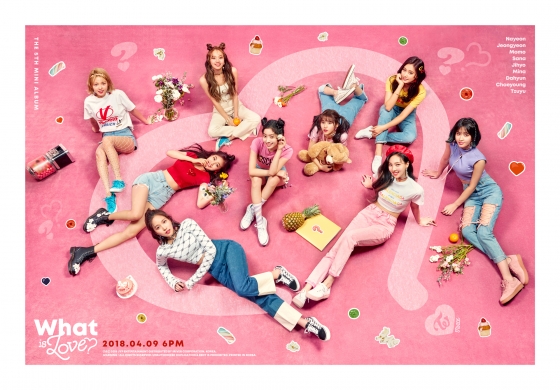 According to the promotion time table that was revealed on the day before, starting on March 26, TWICE will promote their new album for 15 days until the album is released on April 9. 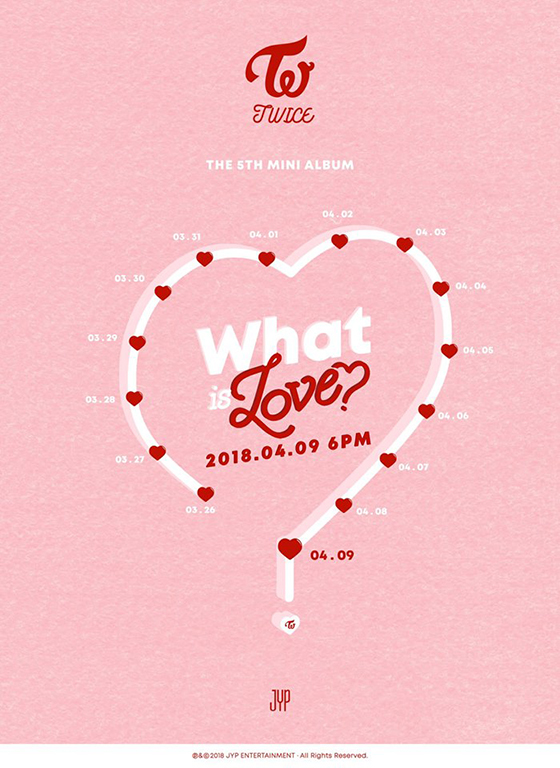