On March 26, Minwoo's agency TOP Media stated that Minwoo has passed away. 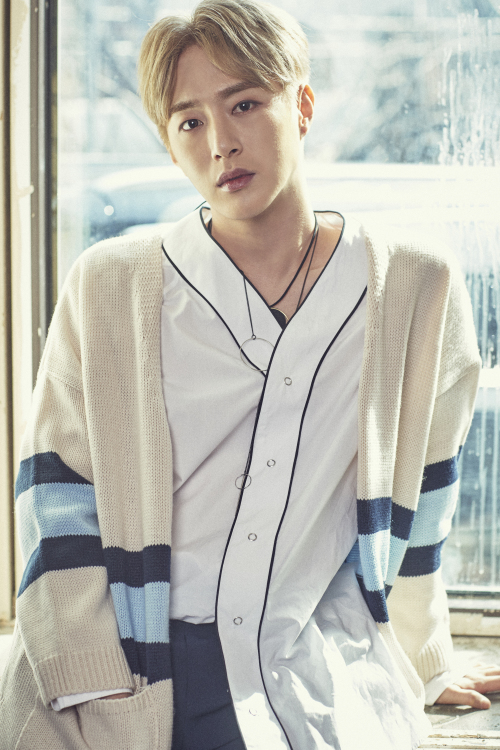 Below is the full text of the official statement:

"This is TOP Media.

We apologize for delivering this sudden and heartbreaking news.

On March 25, our artist and 100PERCENT's member Minwoo left our side. He was found without a pulse at his home in Gangnam. 911 first responders arrived, but he was declared dead.

His family, 100PERCENT's members and colleague artists and employees of TOP Media are all mourning for him due to the sudden news of his death. 100PERCENT's Minwoo led his members well and was a warm-hearted guy who truly loved the members and fans. Everyone who knows Minwoo is well aware of his kindheartedness and faithfulness, so our grief is even greater.

His funeral will be held quietly in respect to his family's wishes.

We express our deepest condolences for his final path."

Minwoo debuted as an actor in 2006 through drama 'Sharp 3.' He debuted as a member of 100PERCENT in 2012 and since then continued both his acting and singing careers. As the eldest and leader of the group, he did not spare himself in promoting the group and didn't forget to actively communicate with the fans.