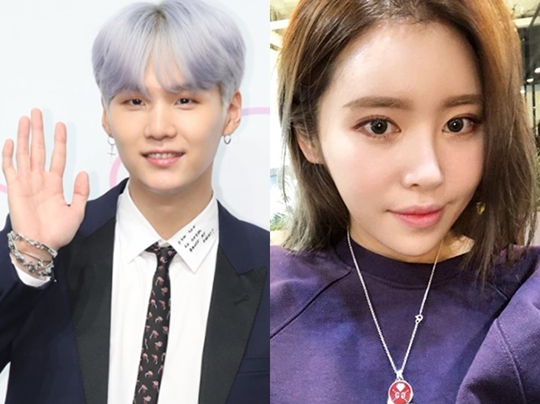 BTS's member Suga and singer Suran were recently caught up in a dating rumor due to some speculations that they wore couple t-shirts and that Suran hinted their relationship on her Instagram. 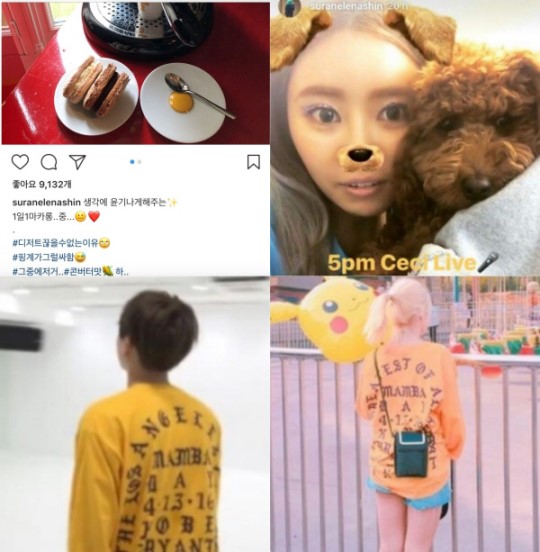 Suran had posted a picture of herself wearing the same t-shirt as Suga did in the Bangtan Bomb video.

Some fans claimed that the dog that appeared during Suran's Instagram live was Suga's dog 'Holly.'

However, both artists denied such rumors.

On March 27, BIG HIT Entertainment stated, "BTS's Suga and Suran's dating rumor is not true. They met while working on music, and they are just musical partners. They're not dating."

Suran's agency also stated that they are just musical partners.