MAMAMOOSolar's first solo concert 'Solar Gamsung Concert Blossom' will be held from April 27 to 29 in Seoul. 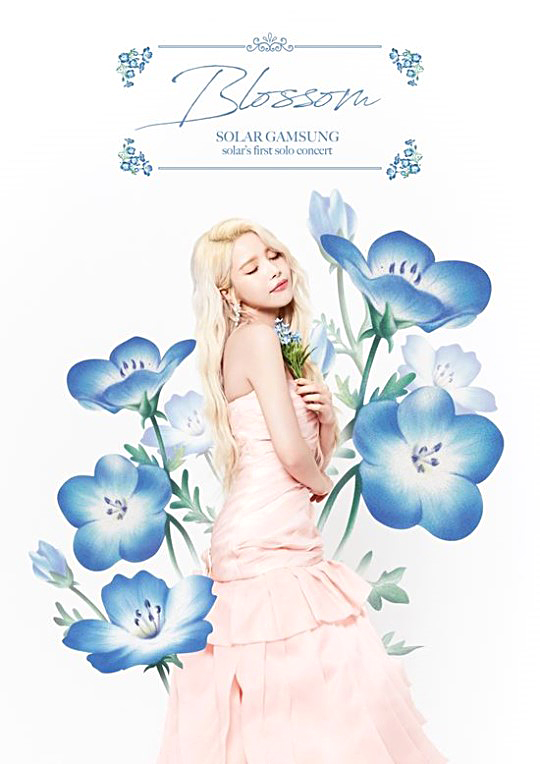 Since 2015, Solar has been reinterpreting classic songs like 'Lived Like a Fool,' 'In My Dreams,' and 'Autumn letter' in her own style through the 'Solar Gamsung' project albums. Her first concert will consist of performances based on the previous project, and it will include new songs in addition to songs written by Solar.

On March 28 at 8 p.m, the pre-sale tickets for Solar's first solo concert 'Solar Gamsung Concert Blossom' will be opened to the official fan club members.