Yoo Seonho, a trainee at CUBE Entertainment who appeared on 'Produce 101 Season 2' last year, will make a solo debut in April. 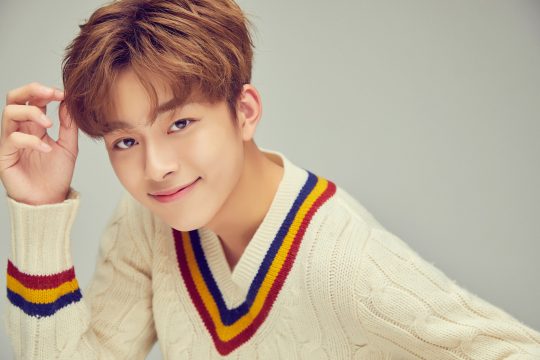 During the show, Yoo Seonho was loved for his handsome look and cheerful personality, and he was ranked 17th among 101 trainees. Since then, he appeared in various entertainment programs and held fan meetings. He will make an official debut in April with a soothing song that fits the spring season.

Meanwhile, JBJ, YDPP, and Samuel, who also competed in 'Produce 101 2', will be coming back in April as well. As Wanna One has also come back this month, we will be able to see the battle between 'Produce 101' contestants soon.