The title track of Super Junior's upcoming album 'REPLAY' is 'Lo Siento,' a Latin pop song with an addictive rhythm. The song features female solo artist Leslie Grace, who made a successful debut on Billboard Latin Chart. It is produced by "genius DJ duo' Play N Skillz from Dallas, Texas. 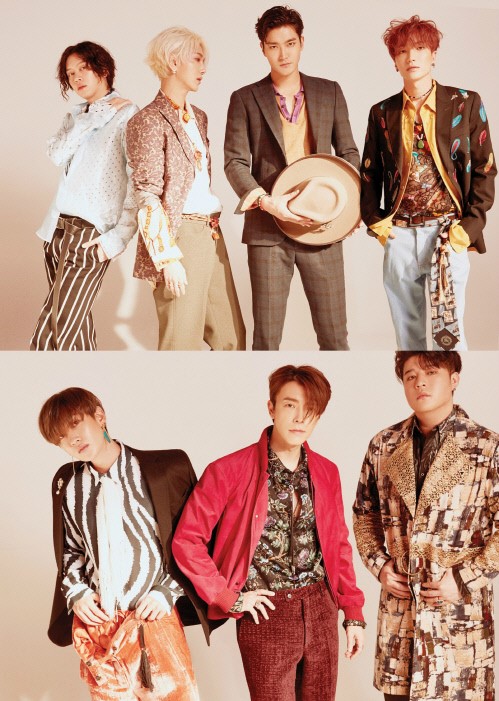 Leslie Grace was ranked no.1 on Billboard Latin Radio Airplay Chart with her debut song 'Will U Still Love Me Tomorrow' in 2012. She received multiple nominations at 'Lo Nuestro Awards' and 'Latin Grammy Awards.'

Play N Skillz, who produced 'Lo Siento,' received the 'Best Rap Performance by a Duo or Group' in 2007 and 'Best Rap Album' in 2009 at the Grammy Awards.

The new album 'REPLAY' will include the 10 tracks from Super Junior's 8th full-length album 'PLAY,' which was released in November of last year. In addition, the album will feature 4 new songs including the title track 'Lo Siento,' and 'Me & U,' 'Super Duper,' and 'Hug.'

Super Junior's repackage album 'REPLAY' will be released on April 12 at 6 p.m.