My Experience with KBS Events

This is my last article for the second season of KOKO Friends so it will be a bit different from the others. I want to share my experiences on this project with you and tell you a little about my history and KBS.

5 years ago, I encountered K-POP and along with it diverse sites and televising media of Korea and one of them was KBS. I was always interested in the medium of entertainment so I was always attentive to the programs and the News.

During that time I always saw several contests and events being announced by the KBS website, promoting the interaction between the international public and television being something that always captivated me and attracted attention.

I participated in the K-RUSH contest in which I was presented with the ‘Cherry Bomb’ NCT 127 autographed album, the K-POP World Festival (KWF) event in which I won two shirts and a DVD with the festival edition. The participation naturally led me to sign up to be a KOKO Friend. 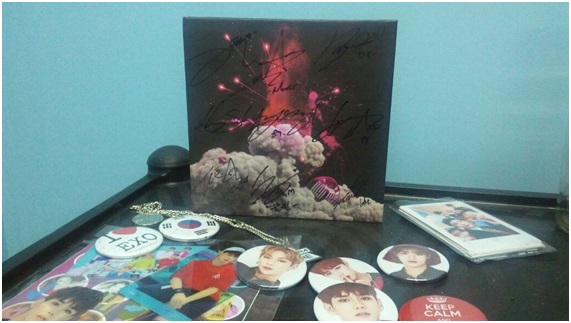 In the first edition, I was not selected and it only gave me more strength to try again when the second season opened. And that's what happened! On January 4th, 2018 I went to the site and there was my name as one of the second season's KOKO Friends and it cheered me up !!! 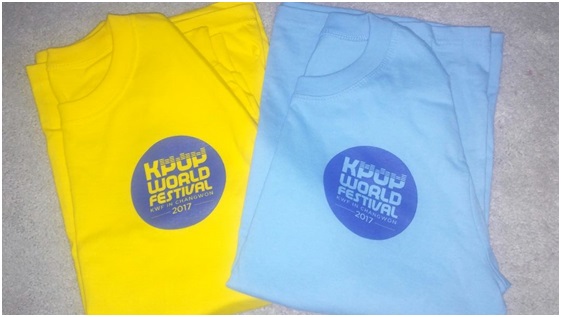 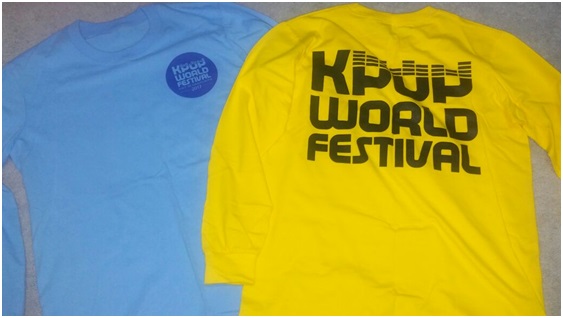 Working on this project I was able to broaden my perspectives of the information and understand the power my words possesses delivering it to many people.

In the last 3 months, I had the opportunity to work with people who love what they do beyond learning and improving my personal skills. One of the best things that I will take from being a KOKO Friend will be the new friends I made, who made the projects a lot of fun.

If you, like me, are interested in these projects, please do not hesitate to participate! I participated in several events and sometimes didn’t win anything. But because I didn’t give up, I am here today. So I hope that with this article can get you interested and explore various projects going on at KBS. Please be encouraged to participate and somehow leave your mark!

I hope you have enjoyed my work, my last goodbye!!!