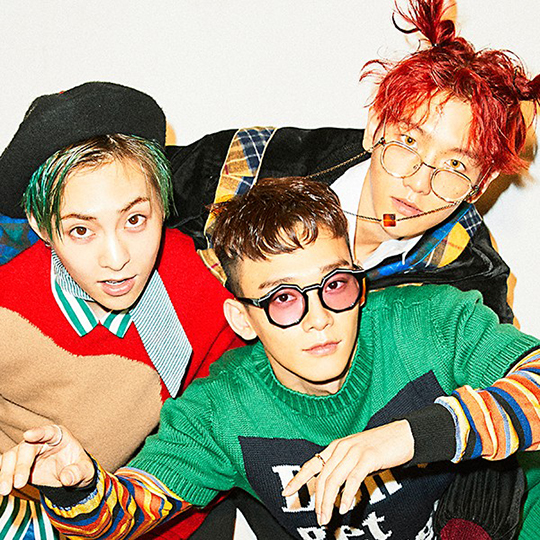 EXO-CBX (Chen, Baekhyun, Xiumin) will come back with a new mini album in the spring. 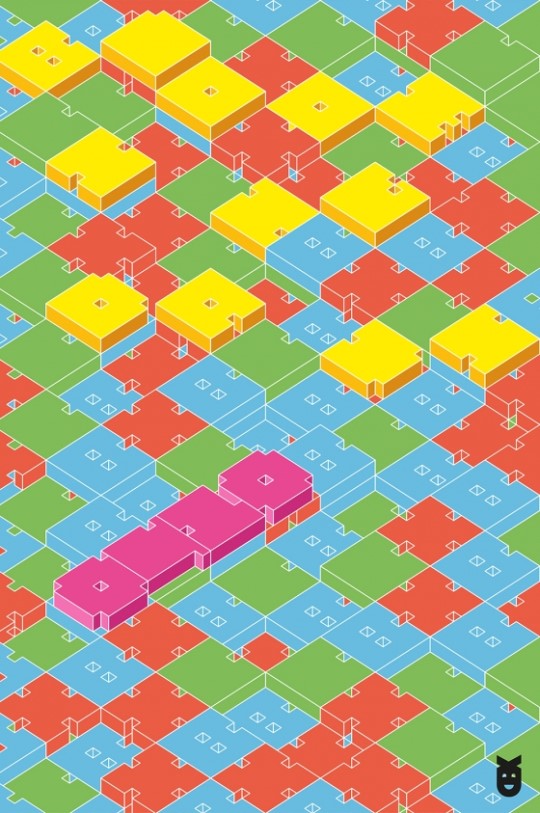 The title track of the album, 'Blooming Day,' is a trendy dance pop song. The song is about a man confessing his love for a beautiful woman.