Singer and actress Seohyun has once again shared her warm heart. 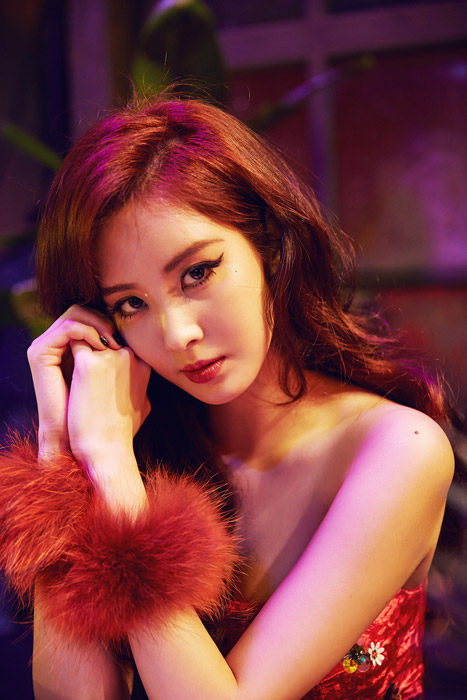 On April 4, Seungil Hope Foundation stated on its official blog, "Seohyun has been our sponsor for a long time. A few days ago, she donated another 10 million won. She has donated a total of 40 million won as construction fund for a hospital specialized for ALS (also known as Lou Gehrig's disease) patients.

The foundation said, "Seohyun asked us to keep her donation a secret, but we wanted to share her beautiful heart. We are sincerely grateful."

Seohyun has previously donated her talent as well. She performed at the 10th Lou Gehrig Hope Concert last year. She also visited ALS patient and former basketball player Park Seungil and cheered for him.