Hani & Jeonghwa get flustered by a guy who fears being around women? [Hello, Counselor] 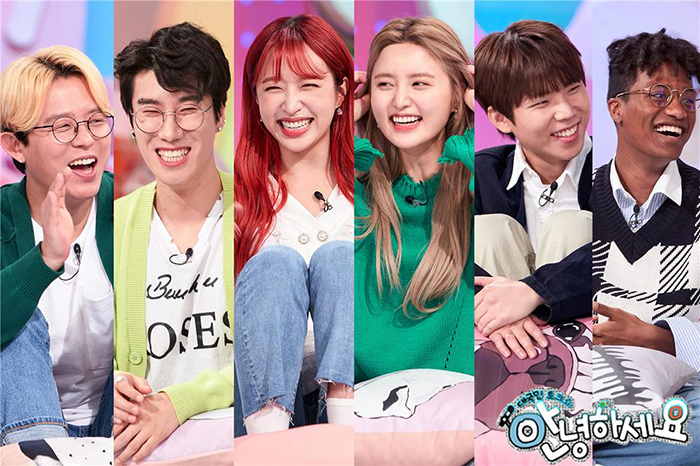 Today's protagonist is a male student who dreams of becoming a musical actor. He is 189 cm tall, and he fears being around women. As he comes up the stage, he dodges Hani and Jeonghwa who are standing at the entrance to greet him. While everyone is laughing at the scene, he has a serious face.

He reveals that he even refuses a female employee's service in a store. When he is using public transportation, if a woman is sitting next to an empty seat, he would rather choose to stand. This is not the end. One time, he was on a packed subway. Afraid that the woman next to him might find his breathe unpleasant, he was holding his breath until he couldn't anymore and got off one stop before where he was supposed to get off.

The real problem is that his fear has a negative influence on his dream of being a musical actor. His classmates testify that he can't even look at his female partner in the eye when they're practicing. They told him to look at the area between the eyes instead, but he has difficulties in doing that too. 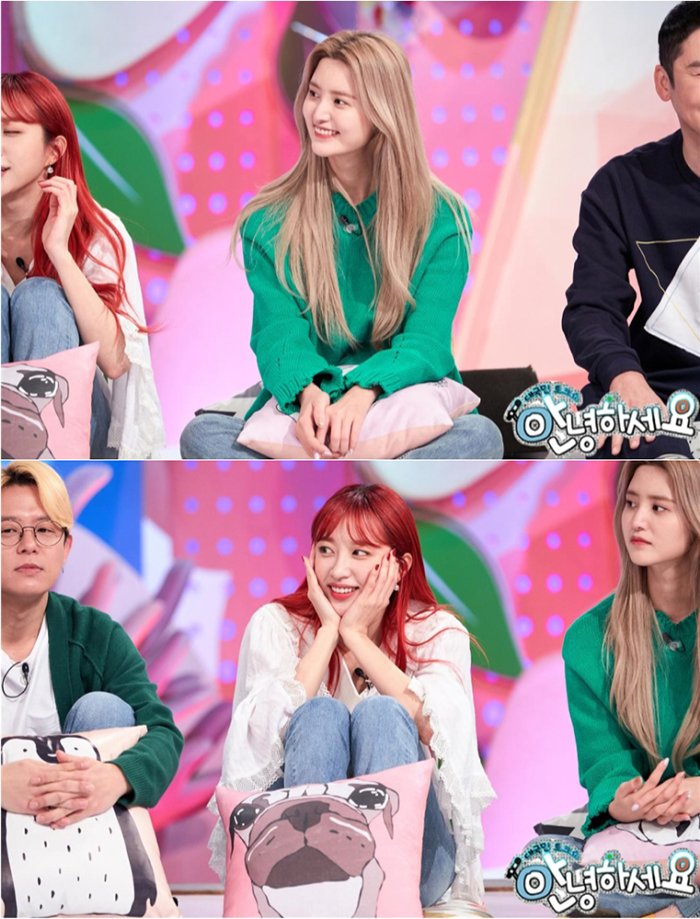 Meanwhile, the protagonist has a crush on another student in the same major. EXID's Hani gets on her feet to help him practice confessing his love!