SEVENTEEN's Vernon felt hurt because of the way he looks? [Happy Together] 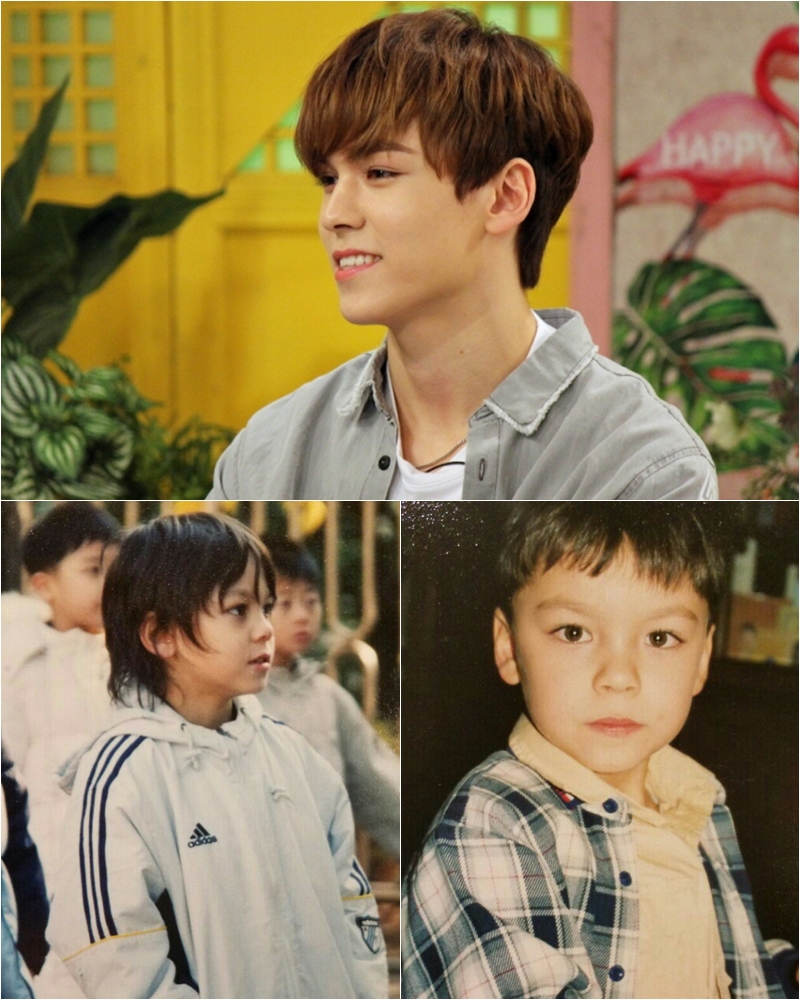 But he was also hurt by the fact that he looks different from the rest. He confesses that he had suffered from symptoms that are similar to sociophobia when he was a child, as he felt uncomfortable by the unwanted attention.

He might look like DiCaprio, but his last name is Choi and he was born and raised in Hongdae, Seoul. Whereas his looks suggest that he likes to eat hamburgers and pasta, his favorite dish is radish water kimchi made by his grandmother.