On April 15, Jung Chan Woo announced during his radio show that he will be halting his activities temporarily. 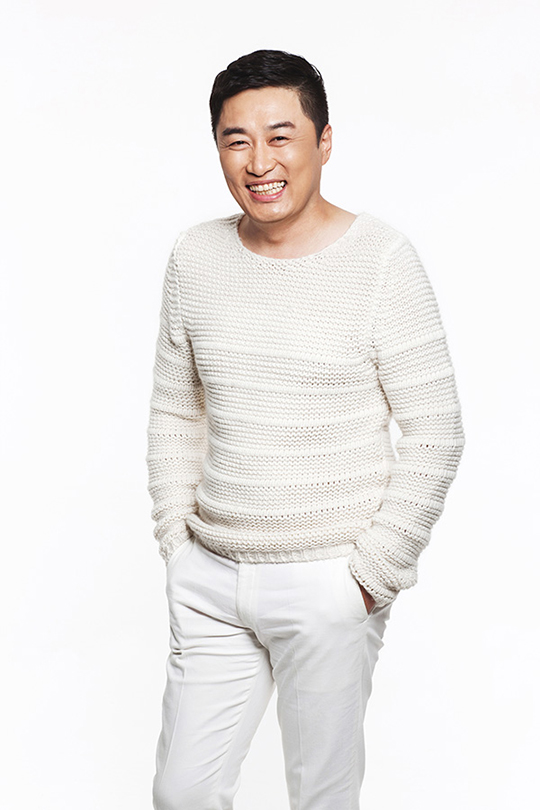 His radio partner Kim Tae Kyun added, "Some of you might have noticed it already. You've probably noticed that he's feeling down lately."

Jung Chan Woo said, "I'm sorry. I'm in poor health. I'm not able to give you guys joy. I think I need to rest for now. I plan on taking a break from broadcasts from today."

He added that 'Cultwo Show' will continue nevertheless and said, "I will return as healthy Jung Chan Woo. Please love 'Cultwo Show.'"

His agency stated that he has been suffering from diabetes and tinnitus for a long time, and he was recently diagnosed with panic disorder, resulting in his decision to halt activities.

Jung Chan Woo will step down from all of his programs including 'Cultwo Show,' 'Hello, Counselor,' and 'Finding Genius.'