AOA to come back as a 6-member group

According to FNC Entertainment, AOA is preparing to come back during the first half of this year. The exact date is undecided. 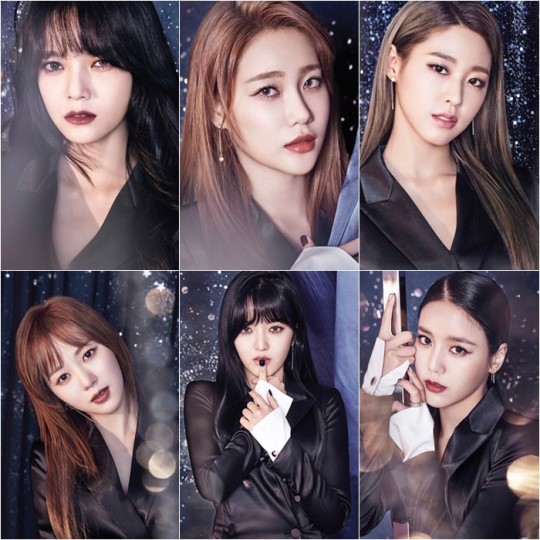 This will be the group's first comeback as a 6-member group after Choa, the main vocalist, departed from the group.

AOA debuted with 'Angels' Story' in 2012. Their latest album was released in January 2017.