On April 30, Super Junior's agency Label SJ stated, "As of April 29, 2018, our contract with Henry expired. We have decided not to renew the contract." 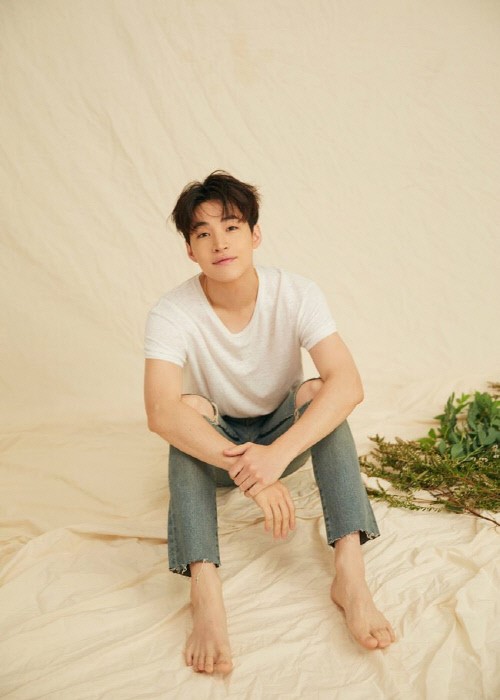 Henry will establish an independent agency and continue his activities. According to a source from the industry, Henry is also considering whether to establish an agency in China to accommodate his promotions in the Chinese speaking regions.

Henry debuted as a member of Super Junior's unit Super Junior-M in April 2008. He has been active as a solo artist and entertainer.