To commemorate the 26th Yeoncheon Paleolithic Festival held from May 4 to May 7, Yeoncheon Province appointed national actor An Sung Ki as a public relations ambassador and held a pilgrimage ceremony on April 27. 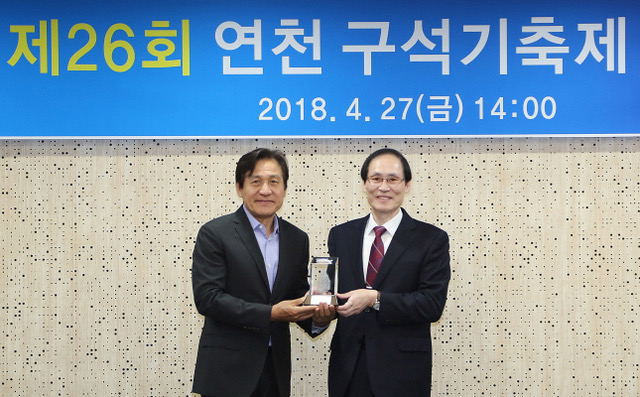 Yeoncheon Province posted the image of Ambassador Ahn Sung Gi and some video clips of supporting message from popular k-pop idol groups such as  TWICE, VIXX and MONSTER X.

Yeoncheon Paleolithic Festival is held for four days from May 4 to May 7, providing an unforgettable spring memories for visitors with various exciting experiences. 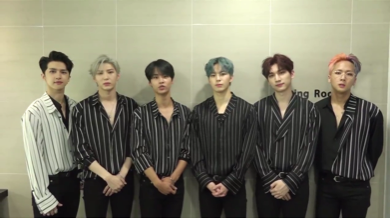