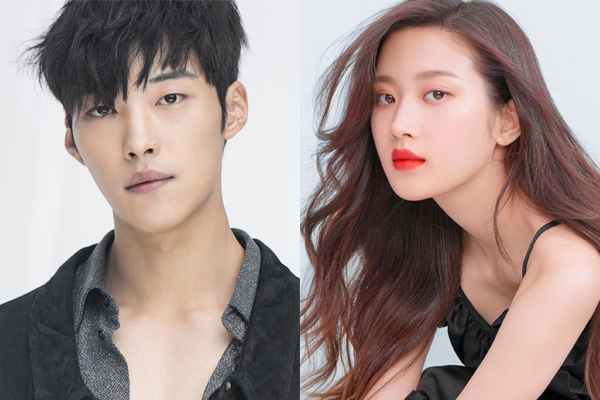 On May 2, a media outlet reported that Woo Do Hwan and Moon Ga Young, who recently co-starred in drama 'Tempted’, are in a relationship. The report was quickly refuted by both actors' agencies. They emphasized that they are close friends.

On the same day, Woo Do Hwan's agency, Keyeast Entertainment, stated, "The rumor that Woo Do Hwan and Moon Ga Young are dating is not true. They became close friends even before the drama aired."