The press conference for upcoming KBS drama 'Sunny Again Tomorrow' took place on May 3. The drama is about a high school graduate with minimum qualifications who tries to reset her life by founding a fashion company and about the families around her. 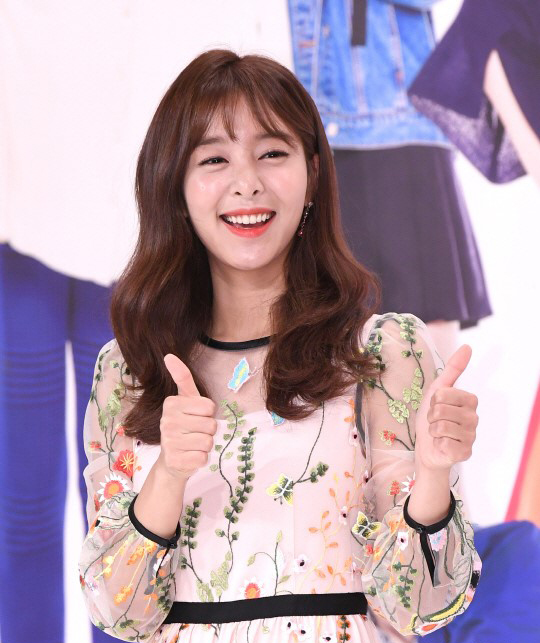 Seorina, who plays the CEO of a fashion company Kang Hanui, said, "This is my first leading role in 4 years since my debut. I think it's quick. This role is too big for me. I hope we will shoot the drama happily without anyone getting hurt. I'm grateful to be working with great seniors. I'm able to empathize with Kang Hanui because her family is similar to mine. We're 100 percent alike."

Regarding her teamwork with her partner Jin Ju Hyung, she proudly said, "I think we're emitting a great chemistry." 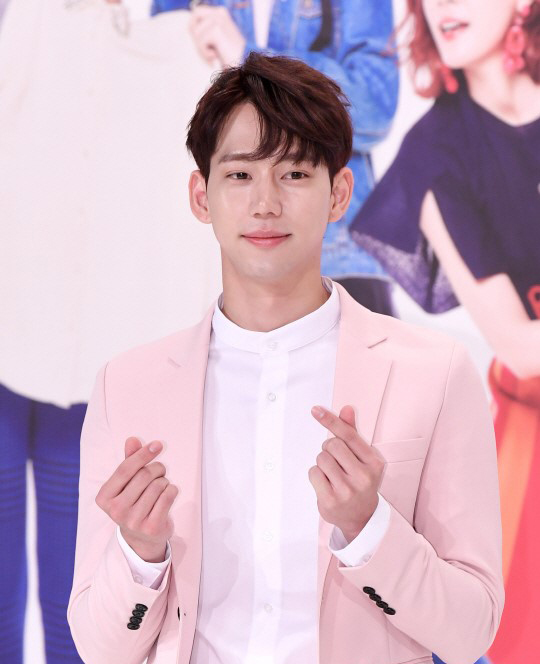 Jin Ju Hyung, who plays fashion merchandiser Lee Hangyeol, said, "I met Seorina for the first time through this drama. But we found out that we went to the same high school, so we feel very comfortable around each other." 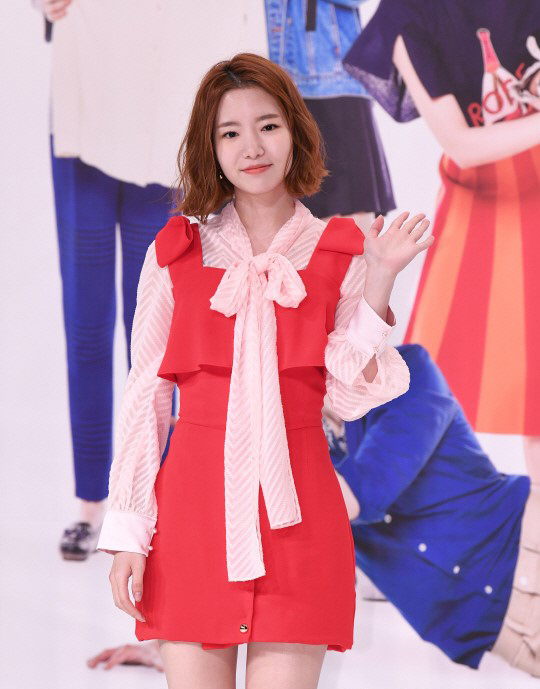 Ha Seung Lee, who plays fashion merchandiser Hwang Jieun, said, "It's been 19 years since I started acting. I always wondered if I'll ever get to play a leading role, and I'm thankful that I got to take the lead role at an unexpected timing. I am worried since this is my first lead role as an adult, and I will overcome my worries and do my best to become a mature actress." 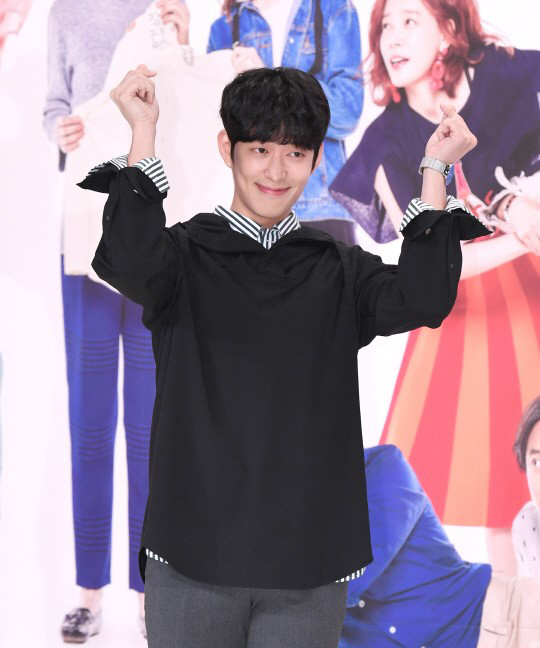 Lee Chang Wook, who plays CEO of a publishing company Park Dogyeong, said, "Last year, I played a villain in drama 'Lovers in Bloom,' which made my grandmother very sad. I had been feeling bad about that, but I got to play a cheerful and optimistic young man this time. I decided to appear in the drama out of the desire to spread this energy to all the households and the desire to make my grandmother happy." 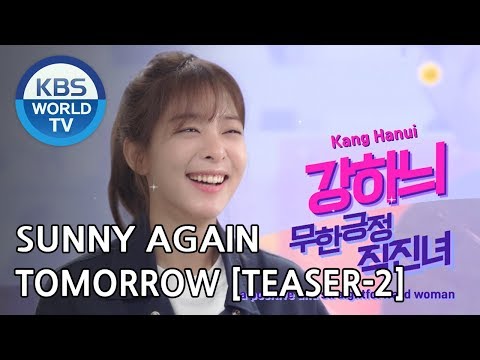