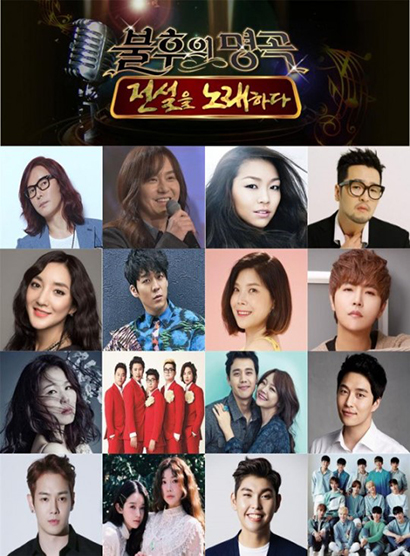 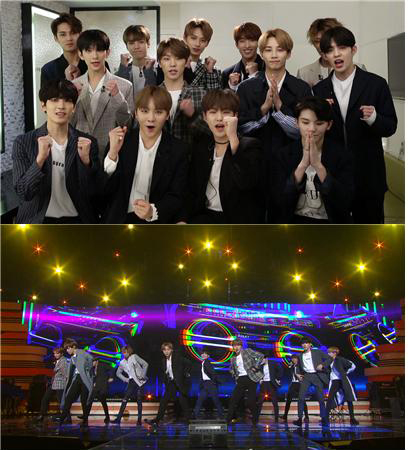 The MCs introduce Seventeen as the "only idol group and the youngest" guest on the show. DK replies, "It's such an honor that it's almost hard to believe."

The MCs tell the members, "Your parents must all know Cho Yong Pil very well. They would've probably told you skip all other schedule and appear on this special", to which Seventeen responds, "We really did postpone our music video shooting abroad to be here."

They added, "It would be an honor if Cho Yong Pil knows our name."