INFINITE's Sungkyu to enlist in military on May 14 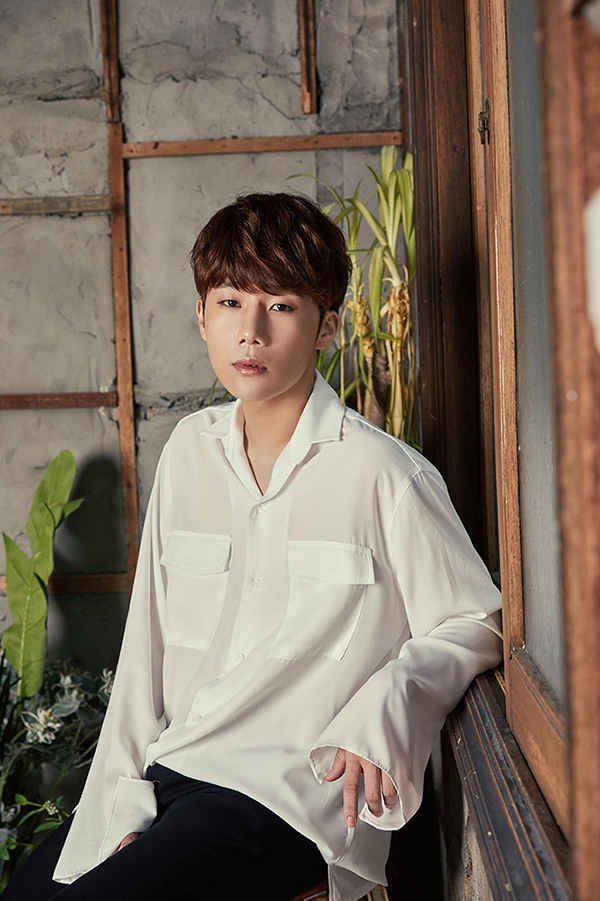 On May 8, Woollim Entertainment announced that INFINITE's Sung Kyu will enlist in the army as an active duty soldier on May 14. He will undergo basic military training at the 22nd division recruit training center in Goseong, Gangwon-do.

Kim Sung Kyu broke the news of his enlistment to his fans at his solo concert 'Shine', which was held on May 7.

He said, "I had been keeping quiet because it might shock you, but I thought today is the only day to tell you. I am going to the military next week."

He continued, "I'm sad to be away from you for a while, but everyone goes to the military, and I'm no exception. It's a relief that I'm able to wrap up the concert well before enlisting. Please be well and support the rest of the members."

We wish him good luck!