On May 7, BTS unveiled the comeback trailer 'Singularity' for its upcoming album 'LOVE YOURSELF 轉 ‘Tear’' on its official YouTube channel. 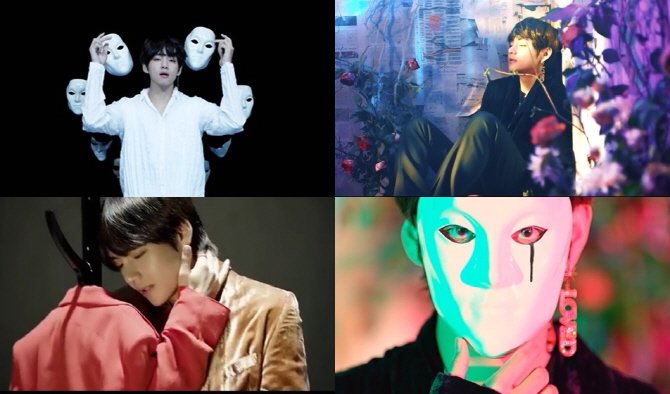 The trailer is also the intro of the album and is V's solo track. In the music video, V appears alone as the lead role.

'Singularity' is an R&B song with a neo soul base. RM participated in writing the lyrics, and the song features V's unique baritone voice. It was produced by English producer Charlie J. Perry who produced Jorja Smith's 'Project 11'.

BTS will release its third full-length album 'LOVE YOURSELF 轉 ‘Tear’' on May 18. On May 20, BTS will showcase its comeback track at the '2018 Billboard Music Awards'.

Check out the trailer below! 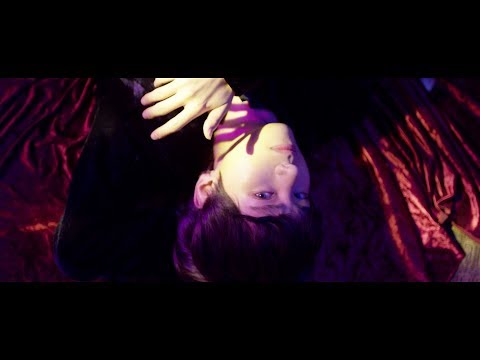