BTS's member Jimin received a death threat from a foreign netizen once again. 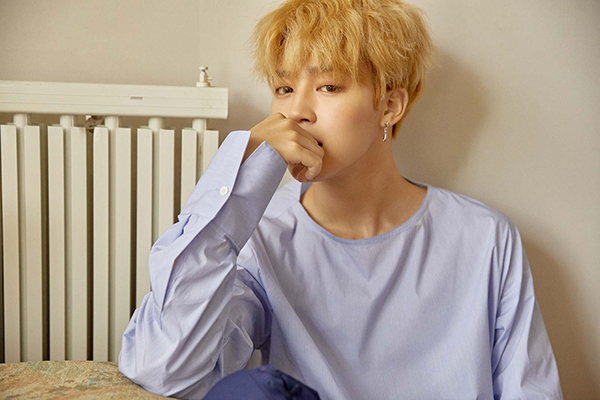 Recently, an anonymous person wrote on Curious Cat, a question-and-answer social network, "I’m going to shoot Park Jimin with a Glock 19 in Fort Worth on September 16 while he signs Serendipity. It’s going to be fun seeing his lifeless body hit the floor [sic]."

"He’s been alive way too long and always getting in the way. Why I’m telling you this? Because nothing can happen to me on cc, ask the armys getting racist ccs for being n****s."

The fans who saw the post notified the agency and the authorities to take measures to tighten security at the concert.

Fort Worth Police stated on Twitter, "We are aware of the threat made to the BTS concert (in Sept) and it is currently being investigated/looked into."

On May 14, BIG HIT Entertainment stated, "Regardless of the authenticity of the threat, we will do our best to take all necessary measures against any threat to the safety of the members and the fans."

This is not the first time that Jimin received a death threat. Last year, prior to BTS's concert in California, a Twitter account threatened to shoot Jimin during his performance.