SHINee to come back with 3 albums in a row!

SHINee will come back with 6th full-length album 'The Story of Light.' 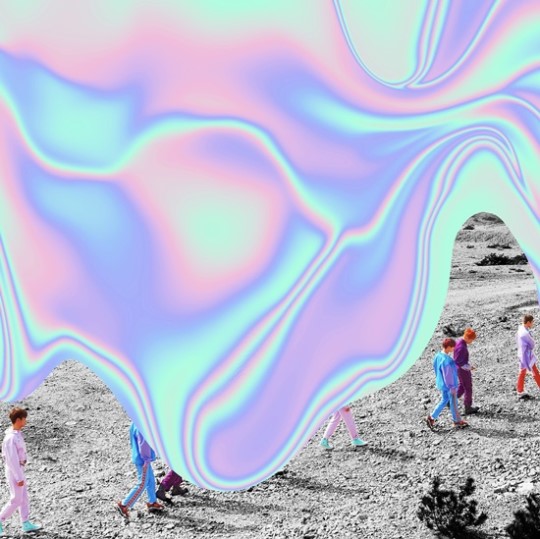 Each album will contain 5 new tracks, and SHINee will be promoting the title song from each album in a relay.

'The Story of Light' is SHINee's first album in a year and six months since the 5th repackage album '1 and 1' was released in November 2016. To celebrate the group's 10th debut anniversary and to thank the fans for being with them for the past 10 years, SHINee has prepared 3 albums as a gift.