Red Velvet will make an official debut in Japan on July 4. 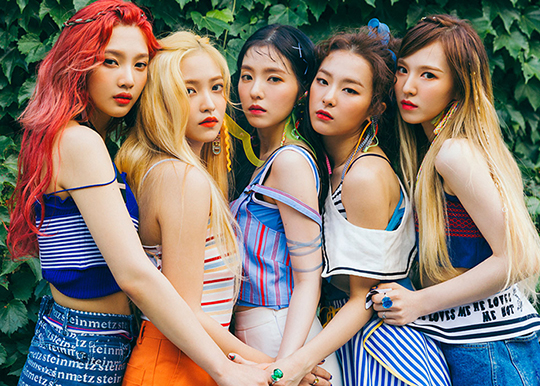 In addition, Red Velvet's concert that was held in past March will be broadcasted on July 22 on channel WOWOW. Red Velvet will be going on their first tour in Japan from May 25, performing 8 times in 6 cities.

Previously, Red Velvet announced their debut in Japan during their concert and said, "We'd like to meet the fans whom we haven't been to meet from a close distance. We will do our best to show a good performance."