What did Zico get Crush for his birthday? [Yu Huiyeol's Sketchbook]

R&B singer Crush will appear on the upcoming episode of 'Yu Huiyeol's Sketchbook.' 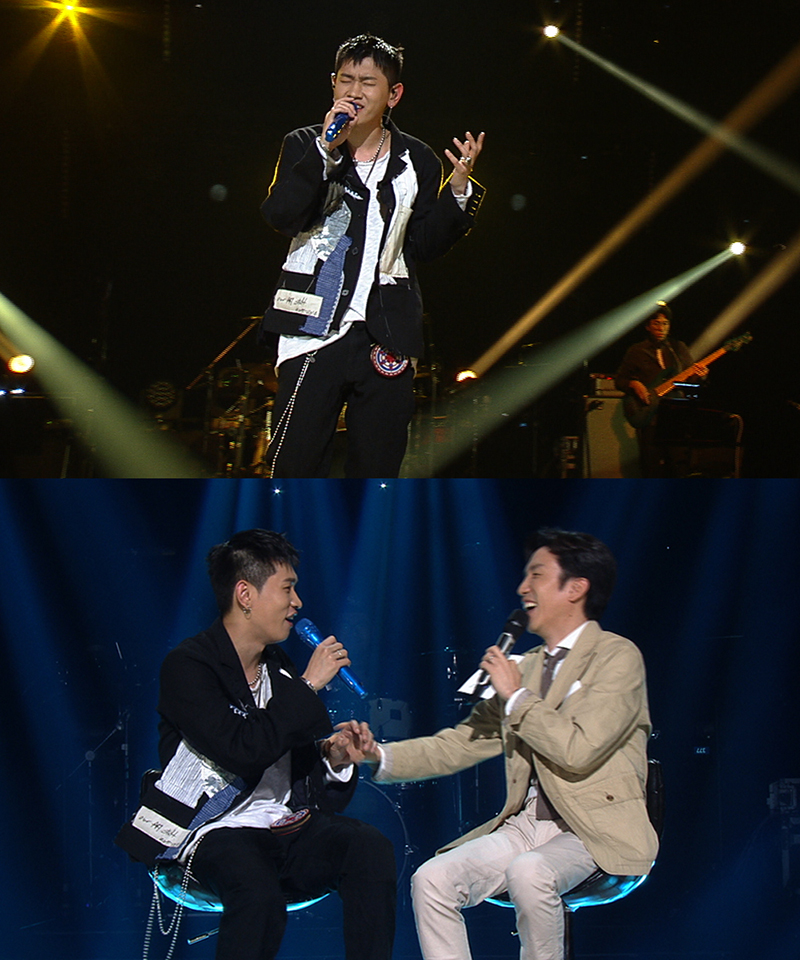 He performs a medley of his hit songs, 'Beautiful', 'Sometimes', and 'Hug Me' and turns up the heat with his overflowing energy.

He shows off the customized microphone which Zico gave to him as a birthday gift. He says, "Zico told me to brag all about it on 'Sketchbook.'"

Crush also reveals that he has recently fallen in love with Latin dance and dances on the spot with the band's live recital. His passion flusters Yu Huiyeol.

Crush picks Chet Baker as his most influential musician. He even visited Chet Baker's cemetery to learn about his life. He sings a bit of his cover song 'I Fall In Love Too Easily', which was released on May 13, Chet Baker's death day. Meanwhile, for the first time on television, Crush performs his new song 'Bittersweet', which topped the real-time charts.