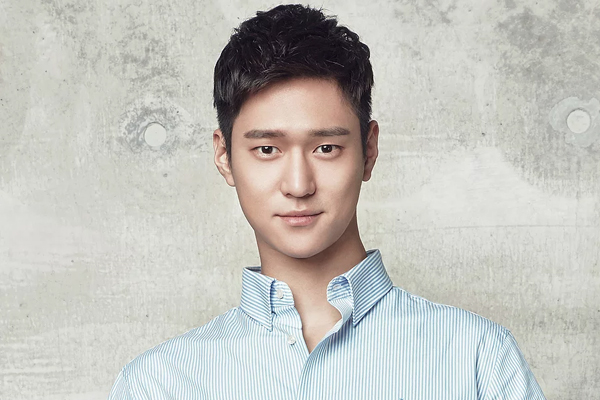 On May 21, actor Ko Kyoung Pyo enlisted in the military as an active duty soldier without revealing the location.

Previously, his agency had announced, "In order to avoid causing any inconvenience at the site, he will enlist without any formal event."

Ko Kyoung Pyo said through his agency, "I will faithfully and bravely fulfill my military duty as a Korean man and return. During the time, I will try to become more mature both as an actor and a human being."