Singer Seo In Guk and Park Bo Ram broke up. 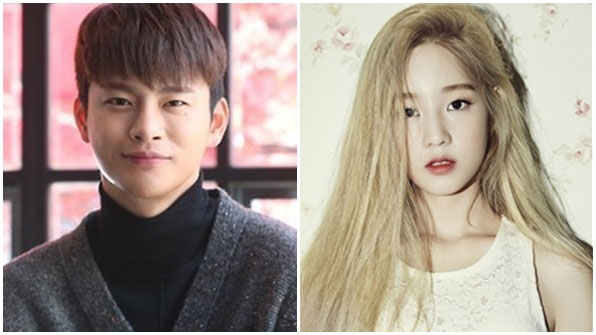 On May 23, Park Bo Ram's agency, MMO Entertainment, stated, "They broke up a month ago. They decided to remain good friends."

The two confirmed the fact they were dating in December of last year, and it is known that they began dating in 2016.