MOMOLAND to come back in June with Shisadong Tiger's track 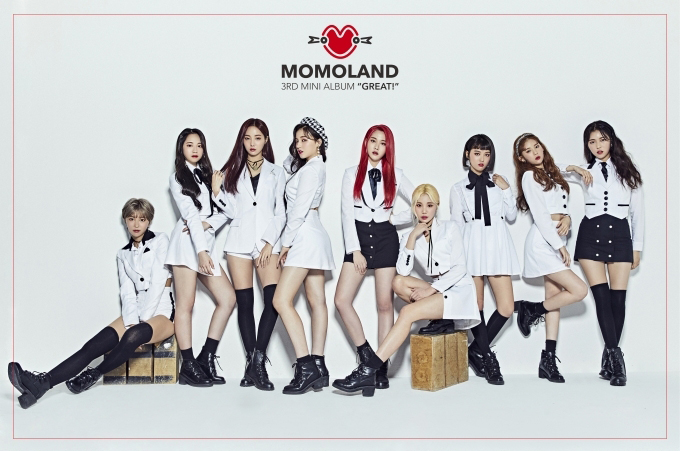 On May 24, MOMOLAND's agency announced that MOMOLAND will come back on June 26 with a fun dance track produced by Shisadong Tiger.

MOMOLAND and Shisadong Tiger had great success with 'Bboom Bboom' from their third mini-album 'GREAT!', which was released on January 3.

The agency stated, "MOMOLAND and Shinsadong Tiger worked in great harmony through 'Bboom Bboom', so we expect it to be a great collaboration this time as well."

Meanwhile, MOMOLAND will make an official debut in Japan on June 13.